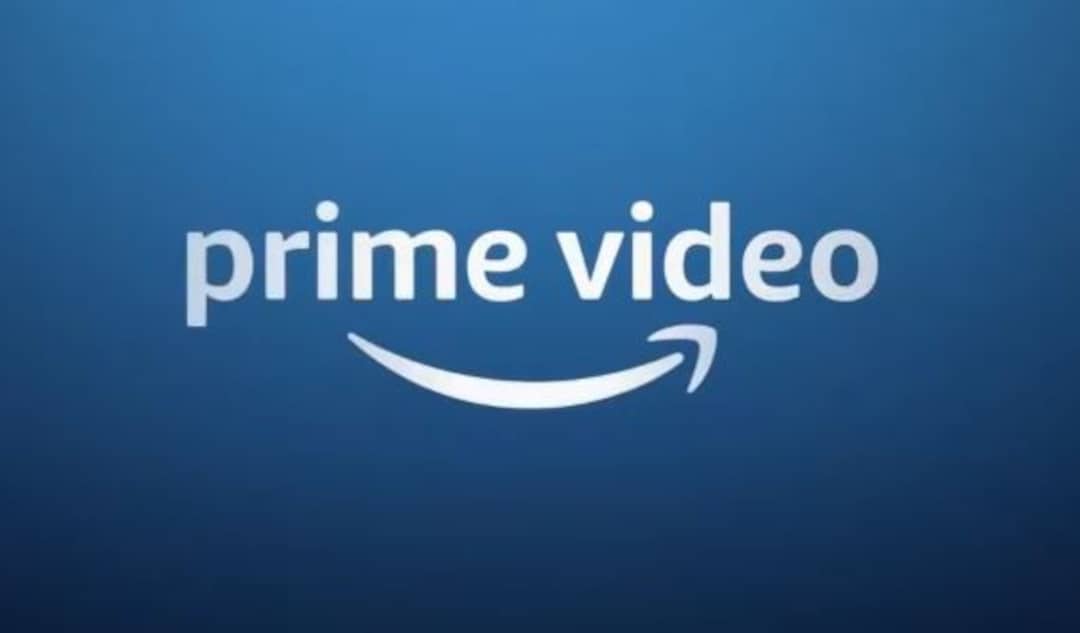 Santa Claus will soon be coming to town, but not without being accompanied by some of the best Christmas movies that you can watch right now on Amazon Prime for Christmas 2022.

Set out the milk and cookies, hang up those decorative wreaths, and find yourself a mug of your favorite holiday beverage. (Oh, and an ugly Christmas sweater for bonus cool points!)

As we prance through the night to some of my personal favorite winter holiday movies.

A divorced New York mother ends up employing a nice old man to fulfill the role of Santa Claus at Macy’s. When it soon comes to her surprise that he claims to be the genuine Santa.

With his sanity in question, and with the aid of a lawyer. He sets out to prove that he is in fact, the real Claus.

If you were to search for the word classic in the encyclopedia. I wouldn’t be surprised if instead of a definition for the word, you instead found a synopsis of this movie.

It truly is timeless and even with modern remakes releasing throughout the many years since its release. The original just carries the charm of its era and continues to be a staple movie for many homes during Christmas time.

Amazon Prime users should highly consider bringing this miracle into their homes this Christmas.

Scrooge is an unscrupulous businessman who rationalizes his uncaring nature due to not thinking much of Christian charity.

Until one night where he finds himself visited by the ghost of his deceased business partner, Jacob Marley, who warns him that he will soon be visited by three other spirits in an attempt to change his mind and teach him real compassion.

Written by the great novelist, Charles Dickens. A Christmas Carol has been adapted numerous times but this adaptation deserves a viewing for how truly great of an adaptation it is.

As this adaptation embodies all of the themes and storytelling that A Christmas Carol adaptation should possess, allowing viewers to enjoy a great film, and learn timeless lessons on kindness and empathy.

Love Actually follows the interwoven stories of nine Londoners across the hectic weeks before Christmas.

From the British Prime Minister (Hugh Grant) falling for one of his junior staff, to the breakdown of a marriage, to the triumph of young love, and numerous other interrelated love stories. Love Actually explores the various complexities of romantic relationships from crushes to years of marriage.

And, while it could be quite easy to become a jumbled mess of a story, juggling the romantic endeavors of so many characters. This film not only manages to pull it off but exceeds exceptionally at it.

Backed by great acting from a cast of famous faces including Liam Neeson and Colin Firth. You easily find yourself invested in the lives of these characters and genuinely pulling for some of them throughout. Making this a stand-out feel good Christmas title.

On a Christmas Eve night long ago, a baby crawled unnoticed into Santa’s bag of toys, inadvertently being taken back with him to the North Pole.

Raised as an oversized elf, the time comes for the now adult, Buddy (Will Ferrell), to travel to New York City in order to meet his biological father, Walter Hobbs (James Caan). A man in desperate need of some Christmas spirit as Buddy looks to find his true place in the world.

Elf has become a Christmas classic for many homes and with good reason. As it is filled with tons of laughter throughout, along with great acting from the recently passed screen legend, James Caan. This movie hits the mark in every way a Christmas film should.

Amazon Prime subscribers should check out this fantastic Jon Favreau directed film with friends and family alike as it is a heart-warming and fun family movie for all ages.

Are there any good Christmas movies on Amazon Prime?

There are loads of good Christmas movies on Amazon Prime right now and we’ve listed a few of them in this article along with links for you to go straight to them on Amazon.

What should I watch on Amazon Prime this Christmas?

Why not watch the hilarious and heart warming Christmas classic, Elf, with Will Ferrell, or any of the movies we’ve listed in this article.

What is the best movie to watch during Christmas?

There are so many great movies to watch at Christmas, it can feel overwhelming trying to choose just one, but that’s why we have created this article as well as a companion article with the best Christmas movies that you can watch right now on Netflix.