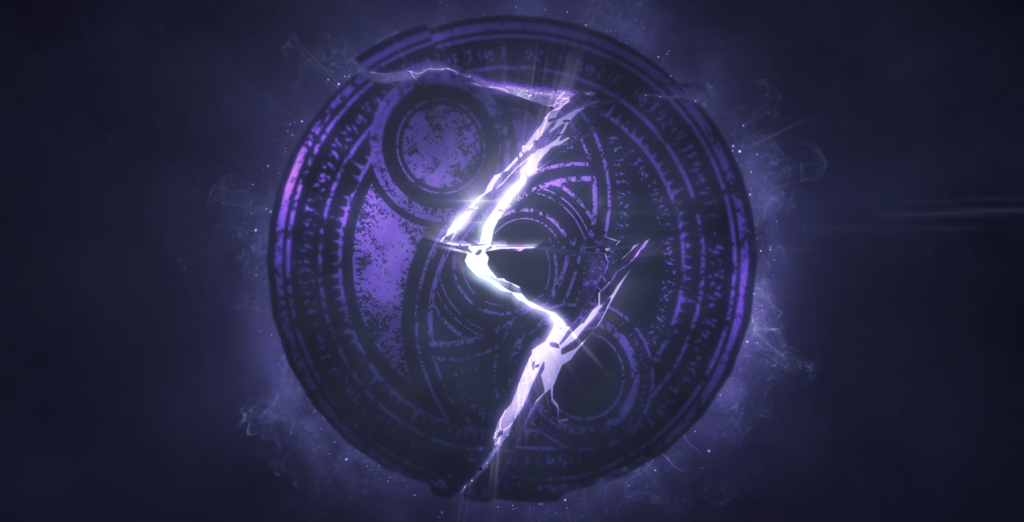 by VideoGamer.com Staff on Dec 8, 2017
No Comments

Platinum Games has announced that it’s once more working with Nintendo and that a Bayonetta 3 is in development exclusively for the Switch. The announcement came at last night’s Game Awards and was also accompanied by the news that the first two Bayonetta games will also be coming to the console early next year.

There’s not much detail on the third game outside of the trailer, which we’ve embedded below but needless to say it’s fairly early in development and just as Bayonetta 2 was exclusive to the Wii U, it’ll be a Nintendo-published joint and as such exclusive to the Switch.

Meanwhile, Bayonetta 1 and 2 will be coming along very soon, with the former available as a download only, but will come bundled as a download code with the physical release of Bayonetta 2 should you choose to buy it that way. There’ll also be a special edition release containing both games, a Steelbook, 22 Verse Cards and a sticker sheet.

The Switch version of Bayonetta 2 will also come with some new features, including a new online multiplayer wave-based Tag Climax mode as well as Amiibo support to let Bayonetta wear some stylish Nintendo themed costumes (which will also be available in the game without Amiibo, so worry not if that’s the case for you.)

Bayonetta 1 and 2 will be available in stores and from the Nintendo eShop from February 16, 2018.