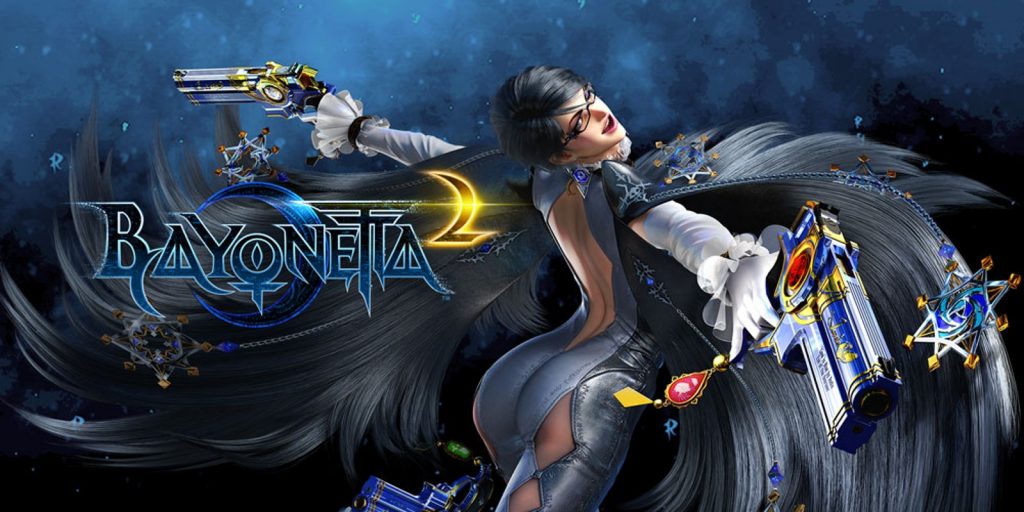 Bayonetta and its sequel will be hacking and slashing their way onto Switch this week, and to celebrate, developer Platinum Games has released a sultry launch trailer to mark the occasion.

Both titles will arrive on the Big N’s hybrid powerhouse with a number of extra features, such as letting you do battle with chain chomps, opening up Zelda-style chests filled with rupees, and even strapping on armour to transform into Samus.

Of course, this isn’t the first time the series has ended up on a Nintendo format. The original Bayonetta was ported to the Wii U back in October 2014 following its initial debut on PS3 and Xbox 360 in 2010, while Bayonetta 2 was released exclusively for that console around the same time.

Platinum Games is currently working on a third entry in the action-packed series exclusively for the Switch.