Battlefield 6 will launch on Xbox One & PS4 alongside Xbox Series X|S and PS5, EA confirms 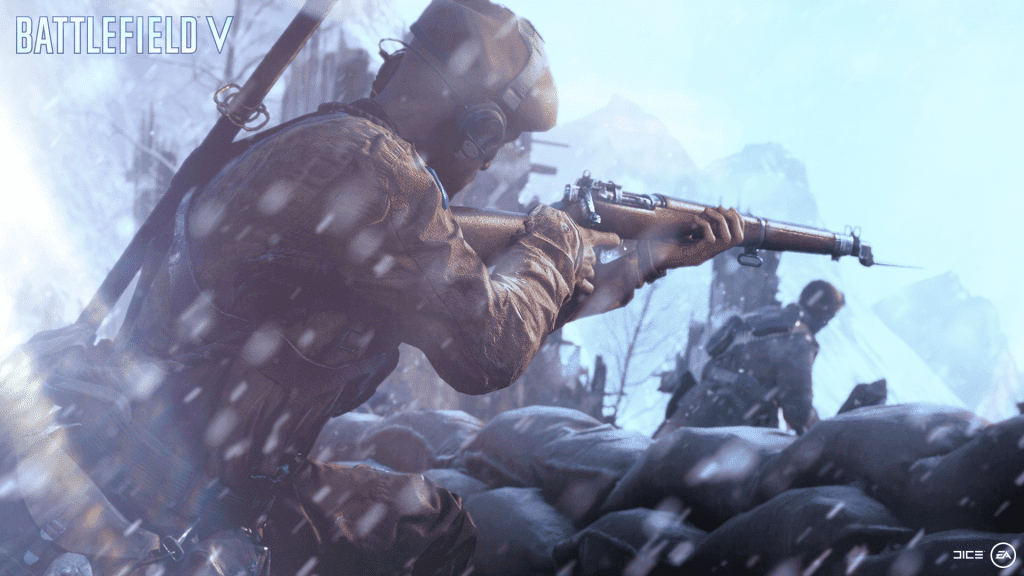 Though we’ll still have to wait until next month for more details, EA has confirmed that the upcoming Battlefield 6 will release on Xbox One and PlayStation 4 as well as Xbox Series X|S, PlayStation 5 and PC.

The confirmation came as part of EA’s latest full year earnings call last night (as spotted by Video Games Chronicle) when CEO Andrew Wilson said to investors: “Battlefield will be available for both current-gen and next-gen as will our sports titles.” In reference to previous remarks the company had said to the game being designed for next-generation platforms, he clarified: “The reference specifically from our prepared remarks was around the nature of gameplay – what we can do with the fidelity of the game, what we can do with the physics, artificial intelligence, and the immersive nature of the game.”

Wilson elaborated what that meant for the upcoming Battlefield title, saying “And in the case of Battlefield, what we can do with respect to the amount of players that we can have in the game, and the nature of destruction and those all-new Battlefield moments that are truly next-gen opportunities that we are able to do in the context of our next-gen franchises because of the increased processing power and memory and output of the new consoles.”

It’s previously been reported that Battlefield 6 will be able to support up to 128 players, with the same reports also claiming that an Xbox One and PlayStation 4 version was still on the cards, but it’s nice to have confirmation for those who have yet been able to upgrade to the new consoles. As for what else we can expect in Battlefield 6, we don’t have that much longer to find out with the official Twitter account hinting we’ll get a formal reveal in June before surely more information during the EA Play Live presentation in July.