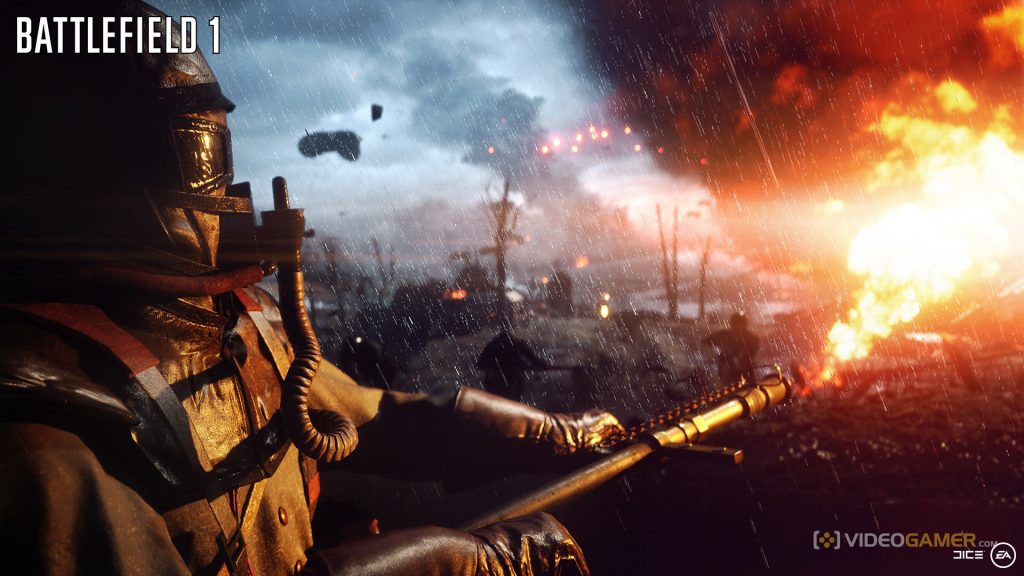 Battlefield 1 developer DICE has identified a bug causing poorer than expected performance on PS4 Pro, which it says will be patched in the game’s next title update.

The issue is said to be linked to the game’s dynamic resolution scaler, which has reportedly led to unexpected performance problems after being introduced in update 1.04.

“We found an issue that explains a lot of the issues mentioned in this thread, e.g. FPS drops and blurry textures,” development director Nils Hallberg explained on the Battlefield forums. “The issue relates to the dynamic resolution where the minimum was too high. We have a fix for this for all platforms (except PC that does not use dynamic resolution) and it will be included in the next patch.”

He continued: “Before the patch (i.e. version 1.02) there was no minimum at all. In 1.04 we added a minimum but due to a bug that got calculated the wrong way and was set way too high. In the next patch we are going to have minimum but it will be properly set.

“The quality of the textures are, since launch, untouched.”

PS4 Pro players first reported issues with Battlefield 1’s performance after updating to the latest patch in mid-November, which some claimed had led to a “downgrade” in visuals.

An ETA for the game’s next update has yet to be confirmed, although some have speculated that it could arrive with the game’s first free map later in December.