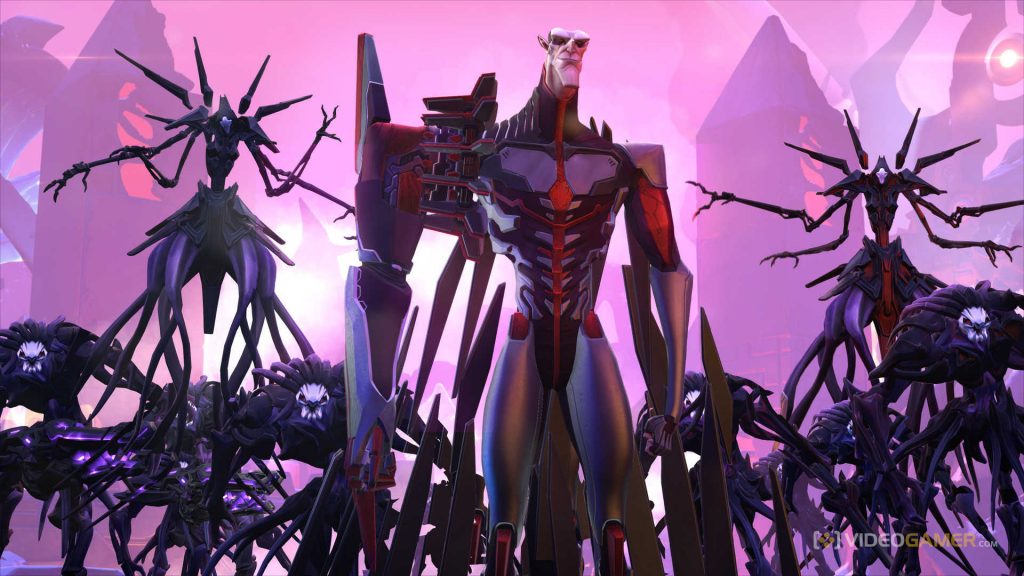 Battleborn now has a native 4K mode on PS4 Pro

Battleborn’s Winter Update is now rolling out, with PS4 Pro players likely to be most excited thanks to the promise of native 4K support.

“Like many of you, we are technophiles who love to support new hardware and technology when it benefits our players,” commented Kit Lukianov, Community Manager, Gearbox Software. “With this update, you will experience performance enhancements across the board. Every map, mission, and mode has been touched to improve optimisation, with a particular focus on the 4K capabilities of PS4 Pro.

Performance improvements are also available to regular PS4 and Xbox One players, able to select between 1080p 30fps and 1080p up to 60fps modes. All consoles also have the option to toggle between Minimum and Normal for Particle Detail in the video options.

There’s plenty more to the Winter Update – including having all 25 core characters permanently unlocked – which you can read about over on Battleborn.com.