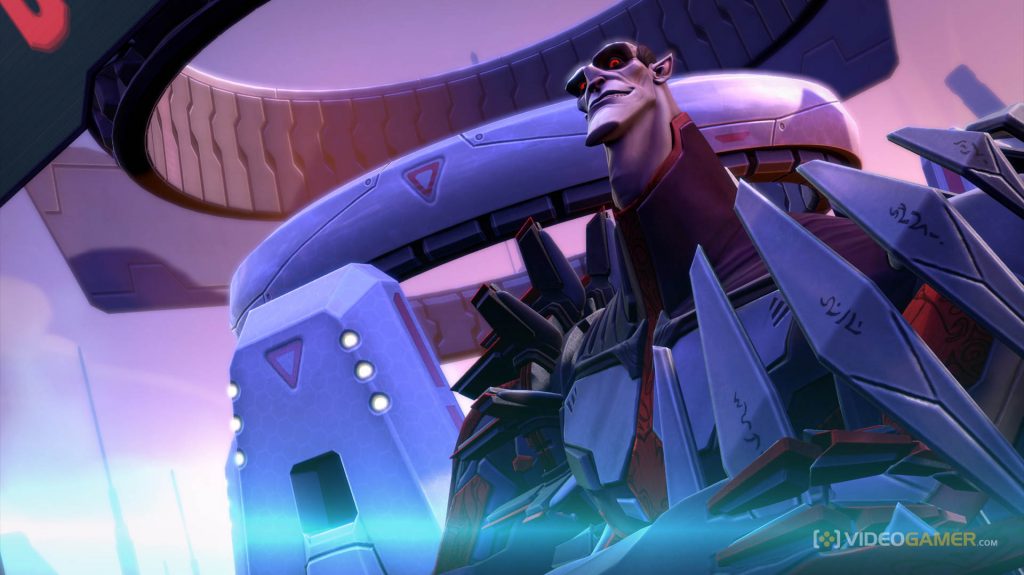 Battleborn is free-to-play now, even if Randy Pitchford says it’s not

MOBA-inspired hero shooter Battleborn has gone free-to-play on Steam, Xbox One, and will be available on PlayStation 4 on June 13 in Europe. Gearbox head Randy Pitchford is calling it an unlimited free trial, though, and seems to be getting cross at people suggesting it’s F2P. I’m not entirely sure why.

Players will have access to all game modes and maps, without any level caps on characters. Six of the 30 in-game characters will be available at different times, rotating in and out at regular intervals. Any progression made with a hero will remain intact between cycles, as well.

If a particular character takes your fancy, you can purchase them via credits you get for playing the game, or by parting with real world cash from your bank account.

Any disgruntled folks out there that bought the game prior to this new model will get a load of fancy in-game items to ease their pain.

Now, I don’t know about you, but that sounds like a free-to-play model to me. Back in September, Randy Pitchford blasted claims that Battleborn was going F2P any time soon. He’s also been on the offensive on Twitter when people have said it has now gone free-to-play.

Star Wars: The Old Republic went free-to-play after its launch and, by all accounts, was all the better for it. There’s no shame in recognising that the model Gearbox was employing for Battleborn wasn’t working. They’re now trying to fix it, after all.