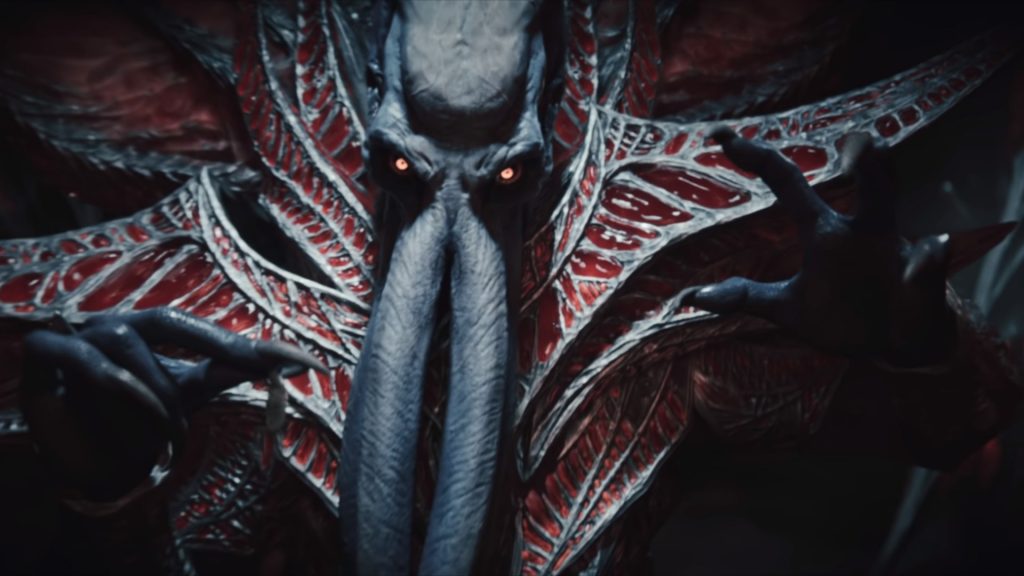 The livestream showed off an hour of the game, with a gorgeous and gory opening cinematic, character creation, and gameplay hosted by CEO Swen Vincke. We did get a sneak peek through these leaked screenshots, but the livestream confirmed a few features for us. Firstly, the real-time-with-pauses combat of the first two Baldur’s Gate games is out in favour of turn-based combat. This will make the game feel a lot more like Dungeons & Dragons, despite being a departure for the series. In addition, players are able to initiate a turn-based encounter before combat begins so that they can put their party in the best strategic places.

Of course, Baldur’s Gate 3 uses the 5th edition of the tabletop’s ruleset, and is set in the Forgotten Realms. The environments of the game are viewed from the traditional isometric perspective, and are dizzyingly detailed. It is certainly worlds away from Shadows of Amn, and Larian Studios is implementing another contemporary twist with closeups on characters when entering conversations. Classic CRPGs often keep distance between characters and the player, and this choice will let people see the hero they create and establish relationships with them.

And, these attachments raise the stakes. Vincke showed the complexity and challenge of combat, and there are percentages for the success of the action, like XCOM. Players must roll a dice for skill checks—that’s also the case for skill checks outside of battle too—and there are traps that will throw a spanner or two in the works. The story is said to span 100 hours, offer romance options, and, as we know now, lots of creative approaches and ends for the motley crew.

Baldur’s Gate 3 comes to Steam Early Access at some point in 2020, and will let players experiment with a set of pre-made characters in a section of the full game.

Baldur’s Gate 3 will be released for PC and Google Stadia. Watch the gameplay reveal below.