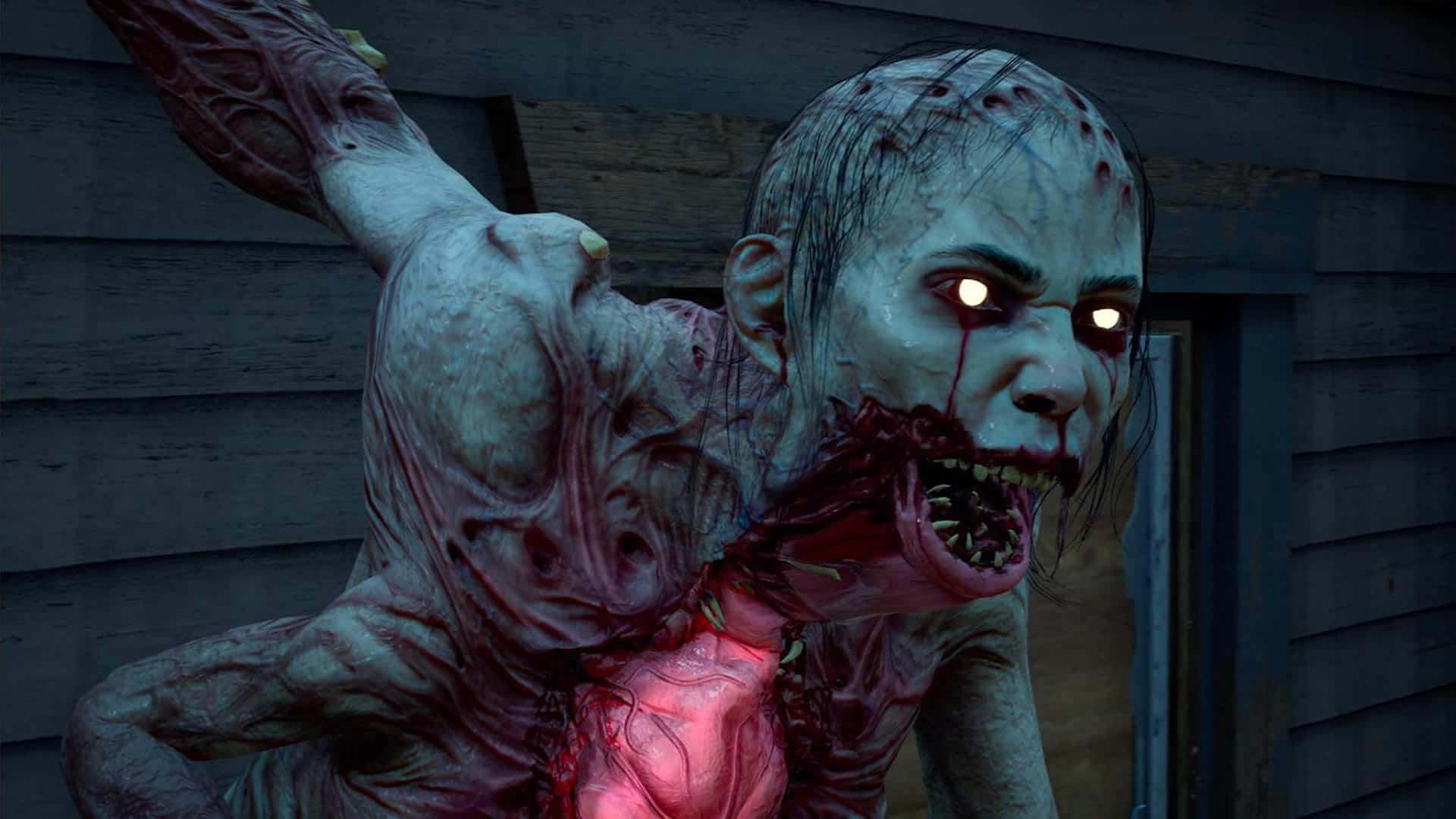 Turtle Rock Studios has detailed Back 4 Blood’s PvP modes and announced the game will be coming to Xbox Game Pass at launch.

As part of an E3 PvP Showcase last night, the studio took a deep dive into PvP mode Swarm. The mode will see a team of 4 Cleaners and 4 Ridden go up against each other where the former must survive as long as they can against the latter. Then, at half time, the teams switch sides with the new Cleaners outlasting their first round’s humans to win the match.

So far, so very Left 4 Dead, but there’s some interesting twists. Successful kills will allow you to purchase mutation upgrades as the Ridden, making you more deadly. On top of this, the safe area of the map will move the longer the match goes on. This means even a good Cleaner team won’t be able to hold up in the same defensive position indefinitely.

Just like the Cleaners we were introduced to last month, there’ll be nine different playable Ridden to pick from. Each one will have slightly different abilities and capabilities. For example, the Tallboy has a powerful overhead smash, while a Exploder, well, explodes. It’ll be down to you to best co-ordinate these abilities to make the best Cleaner-killing squad for the situation.

In addition, Back 4 Blood will also be coming to Xbox Game Pass on launch. Those who subscribe will be able to pick up the game at no extra charge, and there’s an FAQ on that over here.

Finally, an Open Beta for the game will also be taking place in August, you can read up about that here. Back 4 Blood launches on Xbox Series X|S, Xbox One, PlayStation 5, PlayStation 4 and PC on October 12. 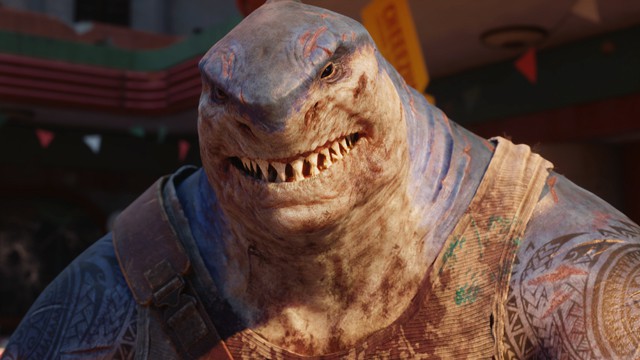 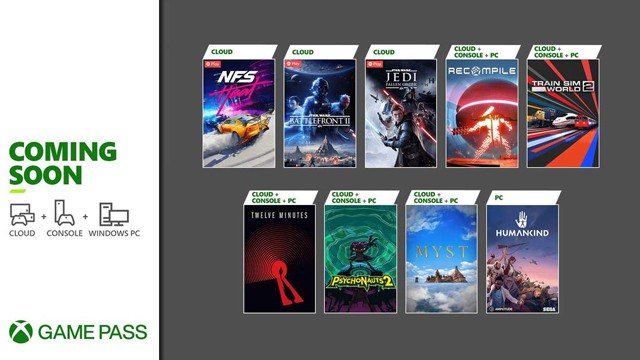