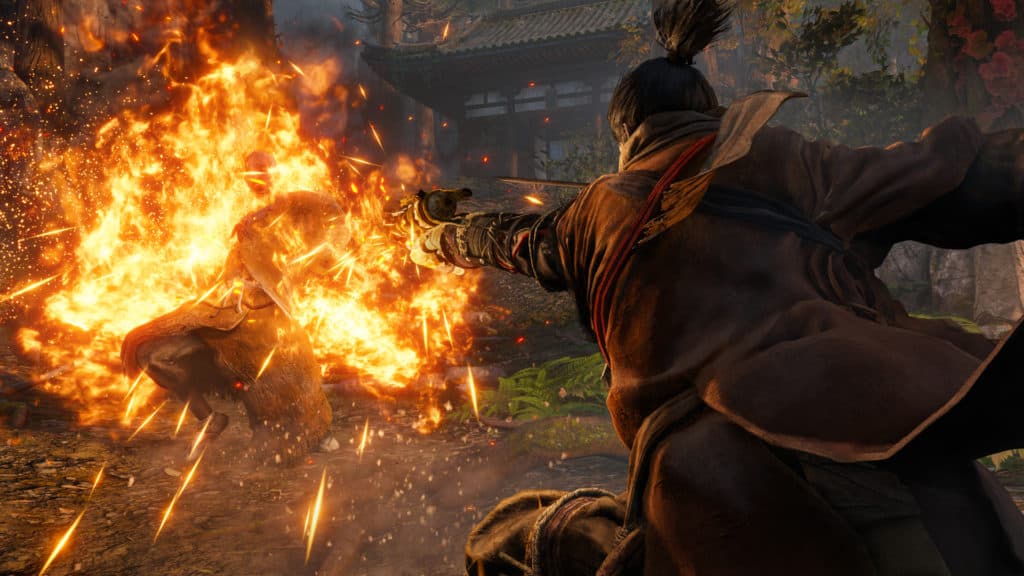 The event, now in its twelfth year, sees speedrunners from around the world showcasing their skills. The latest iteration, as has been the case since 2020, was held online due to the global pandemic. However, it didn’t stop viewers from raising this year’s first million dollars in the shortest time in GDQ (Games Done Quick) history.

Highlights of this year’s event included some world-record beating runs as games were finished in blisteringly fast times. These included last year’s Kena: Bridge of Spirits being finished in just 28:35 by InsertLogic. There were plenty of showings for 2021 games too, including Resident Evil Village in less than two hours by 7rayD.  There was also Psychonauts 2 in 1:30:56 by ItzBytez and Ratchet and Clank: Rift Apart wrapped in just 1:30:43 by mobius.

Perhaps the most impressive runs, however, were the blindfolded ones.  ApacheSmash started the week by polishing off Metal Gear Solid 2: Substance without sight in a ridiculously spritely 10:26. Then, the week concluded with Mitchriz’s epic blindfolded Sekiro: Shadows Die Twice run in a smidge over 2 hours. Blimey.

The next GDQ event will take place on February 27 to March 5 with the all-women Frost Fatales speedrun event. You can watch the full list of speedruns from this weekend on demand on the official Games Done Quick YouTube channel. 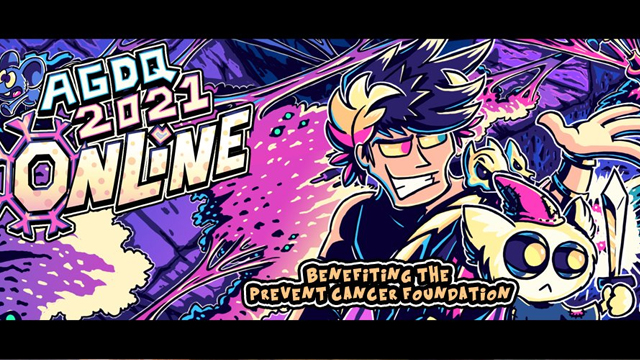 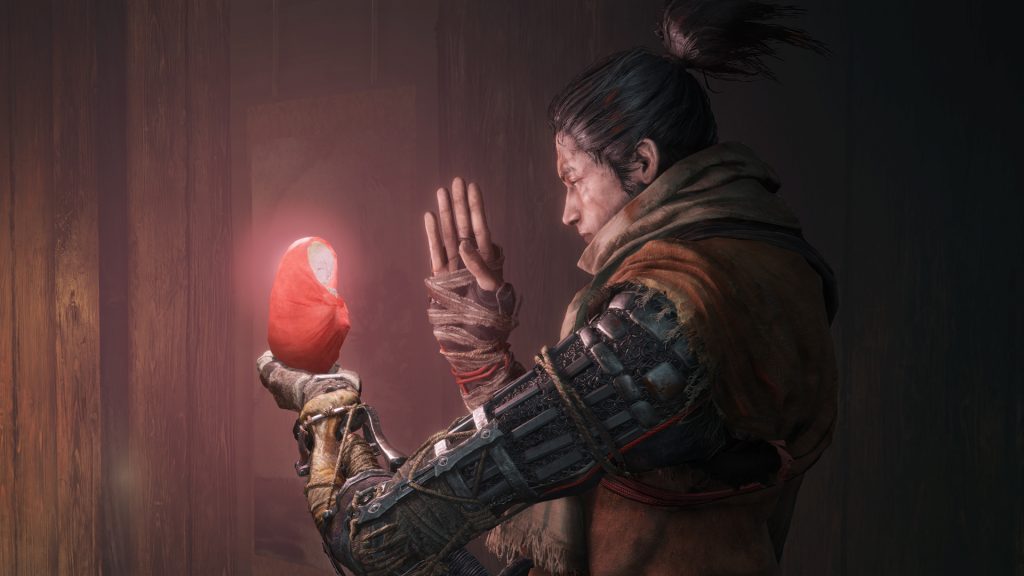 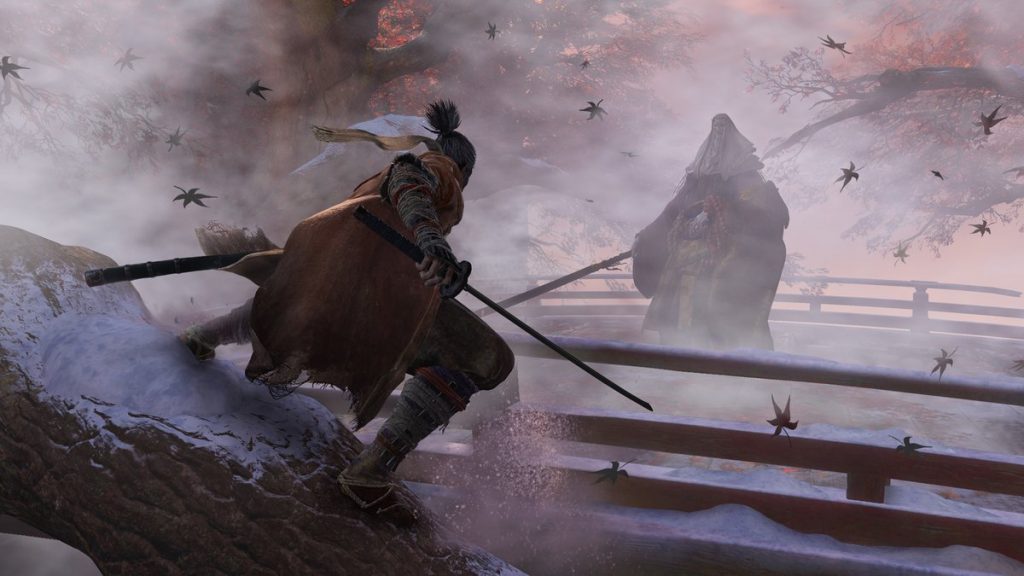