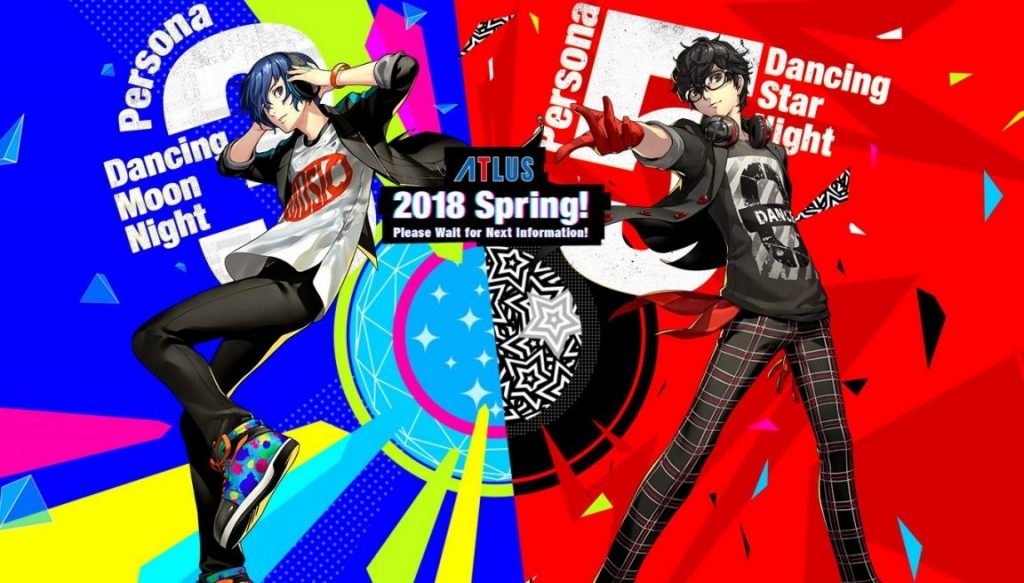 Coming to Japan on PS4 and Vita in Spring 2018, the website for the games has teaser trailers, showing the characters from each game cutting rugs and busting moves. The Persona 3 Dancing Moon Night trailer has more of an iPod advert vibe, while Persona 5 Dancing Star Night is kind of like West Side Story (i.e. kids dancing in the street when they should probably be in school).

These games follow on from the Persona 4 version, Dancing All Night (a rhythm game, with a story told like a visual novel), but these will be released at the same time, kind of like how Pokémon always releases two versions.

A European or North American release is unconfirmed, but Dancing All Night had releases in those regions after the Japanese one, and Persona 5 in particular performed well in the West, so expect it to happen.

Lead a group of high school students with a dangerous extracurricular activity:…

Lead a group of high school students with a dangerous extracurricular activity:…