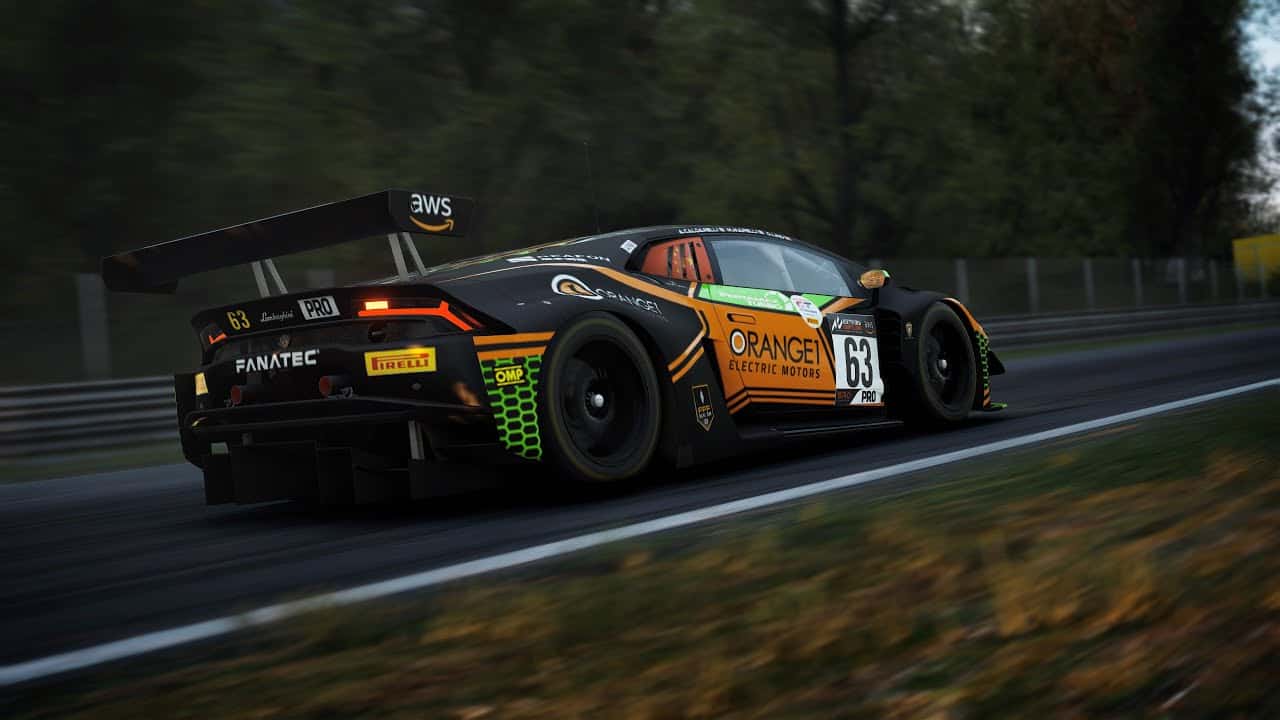 Publisher 505 Games has announced that racing sim Assetto Corsa Competizione will get a next-gen upgrade for Xbox Series X|S and PlayStation 5 next year.

As per the announcement, the next-generation upgrades include 4K resolution support and a frame rate increase to 60FPS. The update will also coincide with the game becoming the new official GT World Challenge videogame. To celebrate, there’ll be a free set of liveries, and there’ll also be the addition of free private lobbies too.

Those who already own the hyper-realistic sim will get a free upgrade from the Xbox One and PlayStation 4 versions of the game. Your save games and any and all DLC including vehicles will also transfer over to the new version.

The game first came out on PC in 2018, and promises the “real atmosphere of the GT3 homologated championship” including official drivers, teams, cars and circuits. It then launched for Xbox One and PlayStation 4 in the summer of 2020.

You can check out a trailer for the next-gen release below. Assetto Corsa Competizione launches on Xbox Series X|S and PlayStation 5 on February 24, 2022.