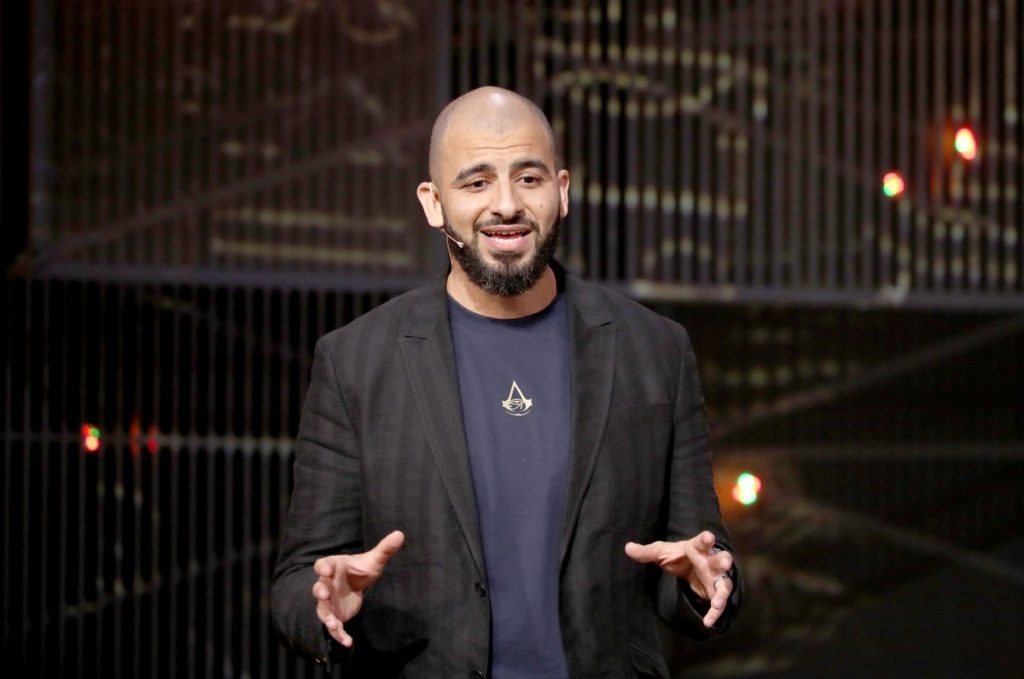 Ashraf Ismail was the creative director of Assassin’s Creed Valhalla, and has also directed Assassin’s Creed 4: Black Flag and Assassin’s Creed Origins. Recently, allegations of an extramarital affair and sexual harassment of fans of Ubisoft have been levelled at Ismail, and he responded in a now-unavailable post to Twitter. “I am stepping down from my beloved project to properly deal with the personal issues in my life,” he said. “The lives of my family and my own are shattered. I am deeply sorry to everyone hurt in this.”

Ubisoft has supplied its own statement to Polygon referring to Ismail’s departure. “Ashraf Ismail is stepping down from the project to take a leave of absence,” said the representative. “The development team is committed to delivering a great game in Assassin’s Creed Valhalla.” The accusations pointed towards Ismail follow a recent slew of stories describing predatory behaviour from noted individuals in the industry.

The company has already addressed the accusations that product and brand marketing manager Andrien Gbinigie and associate public relations director Stone Chin have abused their position at Ubisoft to harm women. “We are deeply concerned by these accusations,” it said in a statement to Gamasutra. “We take any allegations of abuse or harassment very seriously and we are looking closely into the allegations to determine next steps.” 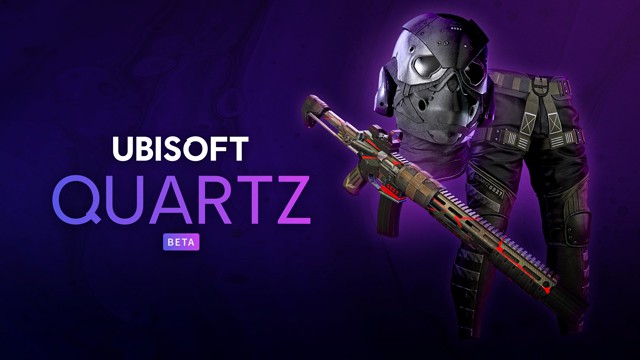