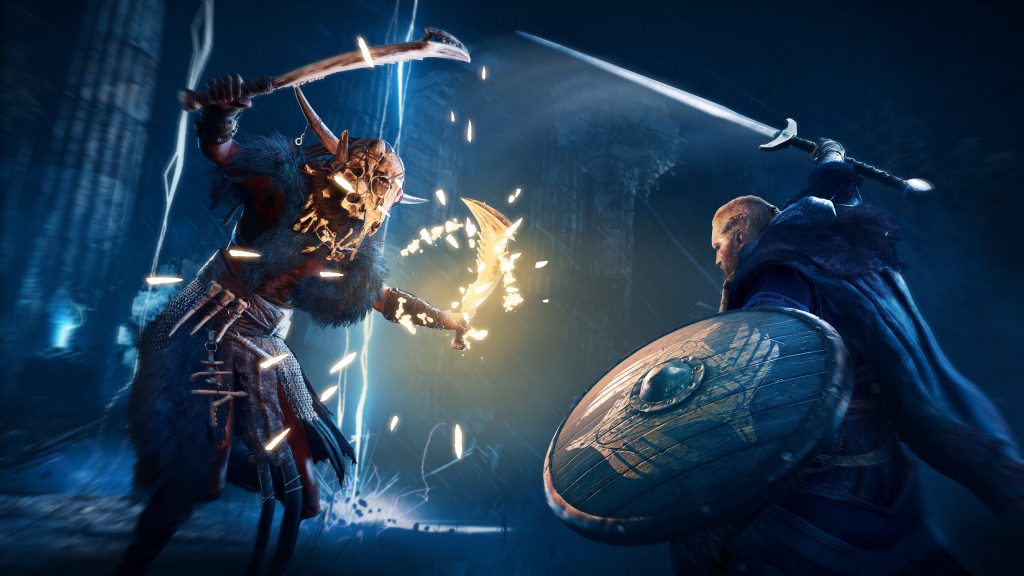 The video, which you can see below, takes a deep dive into the Viking epic, including showcasing your settlement and a brief foray into one of the game's raid battles. Of course, the whole thing also acts as a lovely showcase for the improved visual fidelity you'll be able to enjoy on the next generation consoles, with some gorgeous English scenery to enjoy in full 4K resolution.

Check out the video for yourself below. Assassin's Creed Valhalla launches on November 10 for Xbox Series X|S, Xbox One, PlayStation 4 and PC followed by the PlayStation 5 version on November 12 or November 19, depending on your region.