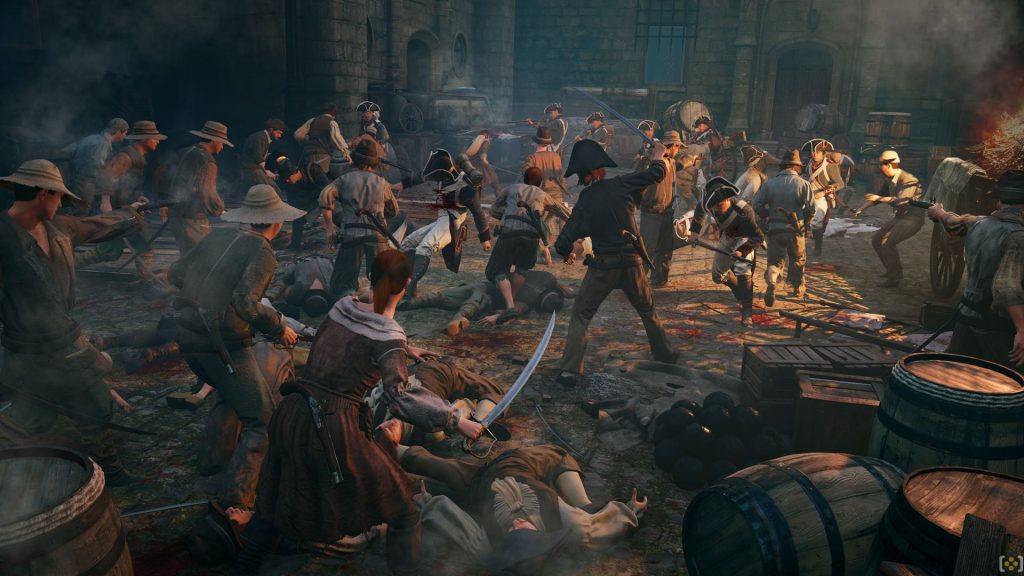 According to the Hollywood Reporter, Assassin's Creed Unity has seen three million downloads after Ubisoft made the game available free on PC last week.

The French publisher made the offer after donating €500,000 to the restoration of Notre Dame, after part of the cathedral was badly damaged by fire. Unity features the landmark as part of its open-world recreation of French Revolution-era Paris, and is heavily featured in the game's story.

Assassin's Creed Unity was originally released on PlayStation 4, PC, and Xbox One in late 2014, and was the first entry in the series to be developed exclusively for current-generation platforms.

Unfortunately, the game's launch was marred by a number of technical issues, although Ubisoft eventually patched it up after numerous complaints.

And you know what? The game isn't bad at all. It's just not the best Creed out there.