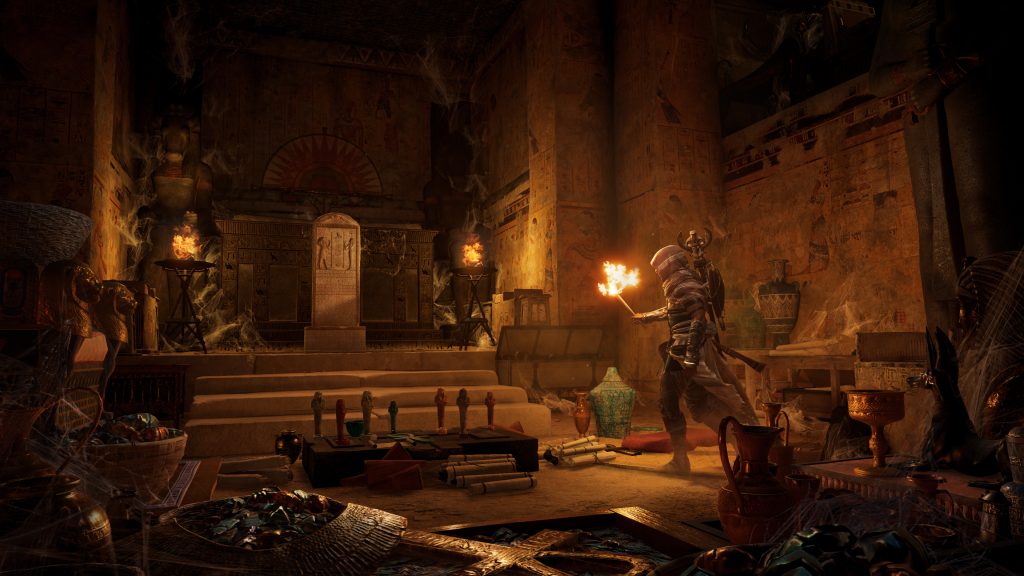 Ubisoft has hinted at possible locations for future Assassin’s Creed games in a new survey sent out to owners of the previous outing, Assassin’s Creed Origins. As spotted by our sister site PlayStation Trophies, the options mention a varied selection of historical settings, with one even tapping into 2016’s Assassin’s Creed movie.

The French publisher is looking at possibly taking us to the Dark Ages with King Arthur, Joan of Arc’s battles and the rise of the Black Death, Genghis Khan and the Mongol invasions, and the fan-favourite Warlord Battles of Feudal Japan.

That’s not all however. Ubisoft also listed the Viking invasions as a possible setting, as well as William the Conqueror’s invasion of England, Hannibal invading Rome, and the Spanish Conquistadors’ invasion of the Americas. Notice a theme here?

Elsewhere, it seems the company is also flirting with the idea of focusing on the setting of the Assassin’s Creed movie, with the Spanish Inquisition also listed alongside the Imperial Dynasties of Medieval China, the Tsar Empire being overthrown during the Russian Revolution by the Communists, and finally, the Peloponnesian War between Athens and Sparta in Classical Greece.

Ubisoft has yet to confirm any details on the next Assassin’s Creed game, although in a recent earnings call it indicated that the series won’t be back to its annual release schedule. Instead, the company is focusing on putting out more content for Origins, so presumably we won’t see the next game until at 2019.

Still, there’s always Assassin’s Creed Rogue Remastered to tide you over until then, which hits PS4 and Xbox One next month.