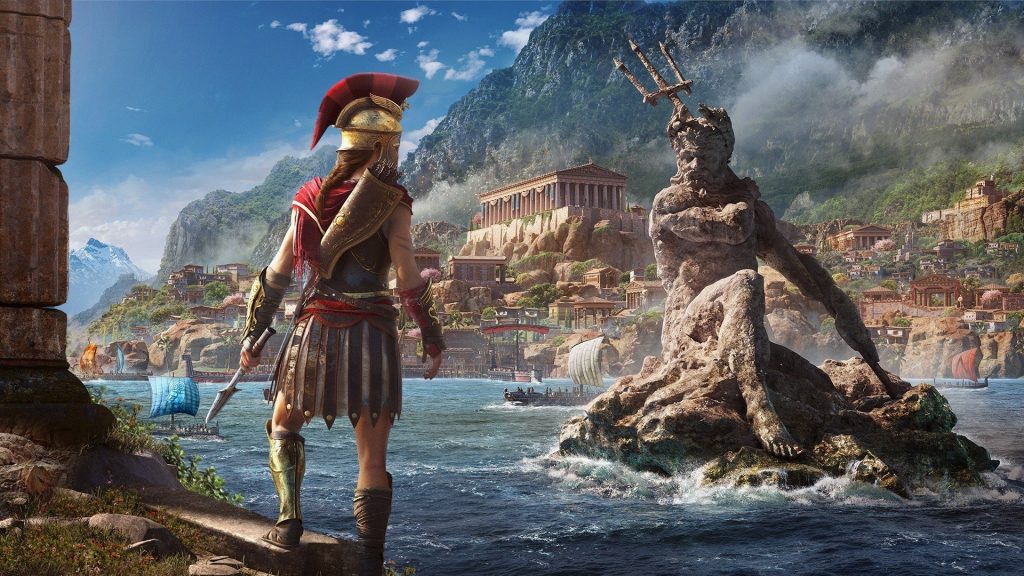 The first episode of Assassin's Creed Odyssey second DLC pack, the Fields of Elysium, will be free to play from now until September 1.

The Fate of Atlantis expansion pack comprises of the Fields of Elysium, Torment of Hades, and Judgment of Atlantis. The first adventure has Kassandra off on a quest — yes, I know, again — to meet the original hot girl summer activist, Persephone. That gets the ball rolling on the mystery bubbling under the surface of the beautiful city of Atlantis, which is expectedly explored in the next two chapters.

Assassin’s Creed Odyssey is available on Xbox One, PlayStation 4 and PC and will be another launch title on Google Stadia. We thought it was well good.