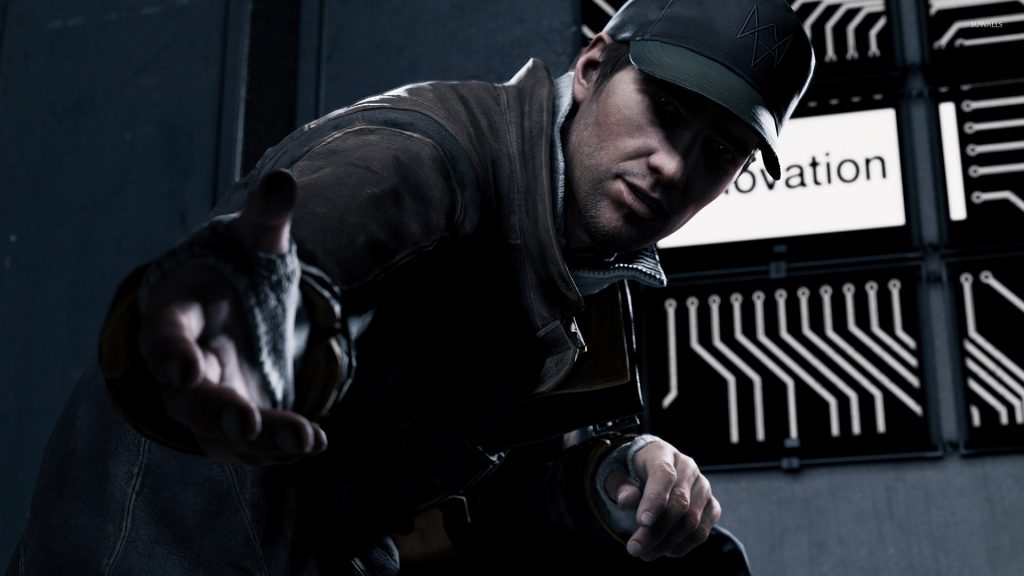 Those who subscribe to Xbox Live Gold will, as standard, be getting a few more games to download at no extra cost in the month of June: Watch Dogs and Speedrunners on Xbox One, Dragon Age: Origins and Assassin’s Creed III on Xbox 360. On top of that, Phantom Dust DLC will be part of the program for the entire month.

Watch Dogs will be your mid-month title, coming into Games with Gold and be there until mid-July. Speedrunners is downloadable from June 1-June 30.

Assassin’s Creed 3 is the Xbox 360 game available for the first half of the month, being swapped out for Dragon Age: Origins on June 16, and both are backward compatible for your Xbox One.