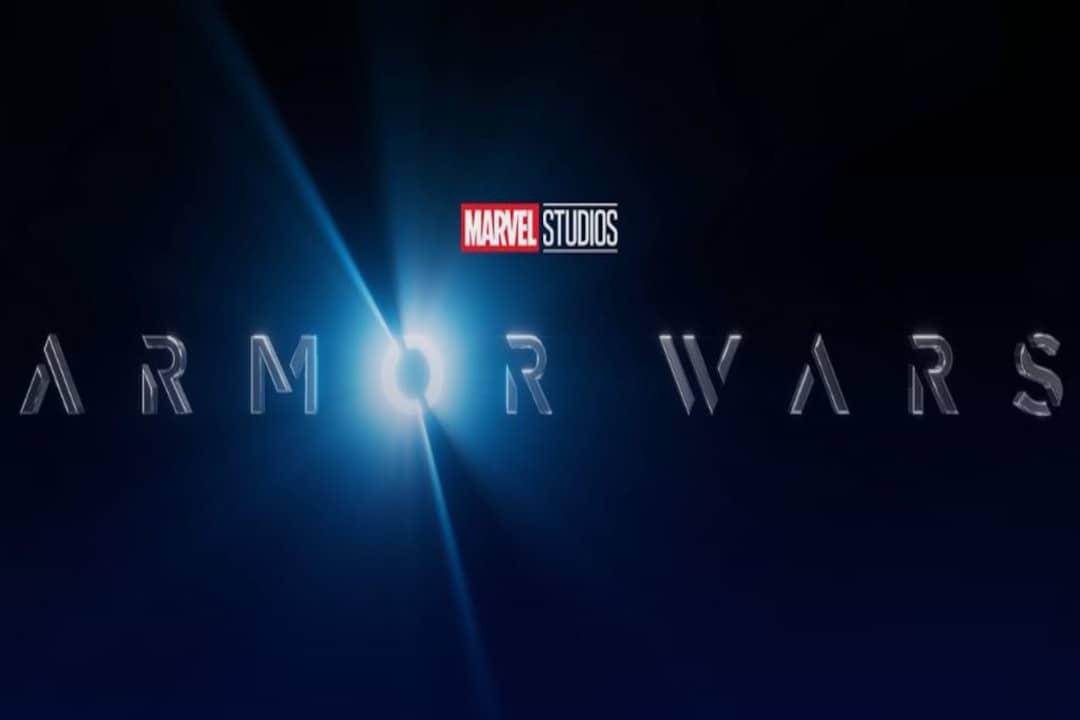 Marvel’s “Armor Wars” was announced by Marvel Studios’ President, Kevin Feige, all the way back in 2020 as one of two upcoming MCU projects (the second being the “Ironheart” Disney+ series) that would explore the legacy and impact of not only Tony Stark/Iron Man’s death, but his life as well.

As reported by The Hollywood Reporter, “Armor Wars”, which was, initially, being developed as a Disney+ exclusive series, is now being re-developed as a feature length movie instead.

The report goes on to say that no other changes have been reported to the production yet. As star, Don Cheadle, is still set to lead the series as Colonel James “Rhodey” Rhodes/Warmachine, with “Armor Wars” Writer, Yassir Lester, remaining on the project as its writer, and set to begin work rewriting the project into a feature movie instead of a limited television series.

Although there has been no other confirmations yet regarding the project. It is highly likely that Dominique Thorn will also star in the movie, reprising her role as RiRi Williams/Ironheart after debuting as the character in the upcoming “Black Panther: Wakanda Forever“, followed by starring in her own “Ironheart” series on Disney+.

Videogamer.com is reader-supported. When you buy through links on our site, we may earn an affiliate commission. Learn more / Images from Amazon Product Advertising API / Last updated on 2022-12-08

When is “Armor Wars” released?

No official release date has been confirmed yet by Marvel Studios for “Armor Wars”. As, even when they were developing it as a Disney+ series, no release date was ever confirmed for it.

With the shift to developing it as a feature length movie, there is a strong possibility that it will begin shooting in early 2023 with a view to releasing in at some point in 2024.

As it is now being developed as a feature length movie, it will be releasing, initially, exclusively in theatres, and then when its theatrical run has ended, it will stream exclusively on the Disney+ streaming service.

What is the story of “Armor Wars”?

Marvel Studios haven’t released a story logline or synopsis for the movie yet, but, Marvel Studios President, Kevin Feige, has previously confirmed that the project/movie will be based on the 1980’s Marvel Comics “Stark Wars” story arc.

Before I break down what we may see the story cover, here is the synopsis from Marvel.com:

“Time for the Armored Avenger to start avenging! Tony Stark is back in the groove as Iron Man, from outer space to the ocean depths. But the new Stark Enterprises is on constant super-villain alert, under attack from familiar faces like Spymaster and new threats like the ethereal Ghost. And when Tony discovers that his technology has been stolen and abused, he declares war on anyone in armor! Iron Man’s new ruthless streak brings him into conflict with the U.S. government, S.H.I.E.L.D. and the Avengers. And as his actions grow ever more extreme, he must battle an old friend in a new guise – Steve Rogers, aka the Captain! By the time the dust settles on these Armor Wars, the world might need a new Iron Man!“

Because of everything that has happened in the MCU so far, the death of Tony Stark in “Avengers: Endgame” chief among those events, the “Armor Wars” movie isn’t going to follow the comic events exactly. But, based on this synopsis, and the current direction of the MCU from what we’ve seen so far, it is possible to guess at how the comic story will be adapted and updated.

So, to begin, as he was a key player in the “Stark Wars” comic arc, it’s very possible (especially given his public assertion that he wishes to return to the MCU) that Sam Rockwell’s Justin Hammer will return in “Armor Wars” having either obtained one of the blueprints for another of the Iron Man suits, or, having seen first hand how the Iron Man armour design and specifications when he upgraded the Mark II Iron Man armour to make Rhodey’s initial War Machine armour (as seen in Iron Man 2).

Hammer will either be selling the plans to the armour to super villains who can afford his asking price, or, he will be secretly supplying hi-tech armour to the super villains based on Stark Tech.

As a result of this, Rhodey, will either be tasked by the US Government to hunt down and stop these super villains and collect or neutralise their armour, or he will take it upon himself to do this in order to honor his friend’s memory and protect society. As Tony made it clear in “Iron Man” that he didn’t want to see Stark Tech being used for military or warfare uses anymore, and in one of his first acts as Iron Man, he hunted down Stark Tech weaponry across the globe.

Rhodey will also quite likely find an ally in Dominique Thorne’s RiRi Williams/Ironheart, although I can see him initially refusing to work with her, not wishing to put her in harms way due to her age, but then eventually relenting due to her intellect, and likely because she will remind him of Tony, and given Tony’s mentorship of Peter Parker/Spider-Man, had he been alive, he likely would have mentored RiRi as well.

Who stars in “Armor Wars”?

The only confirmed casting at the moment is: