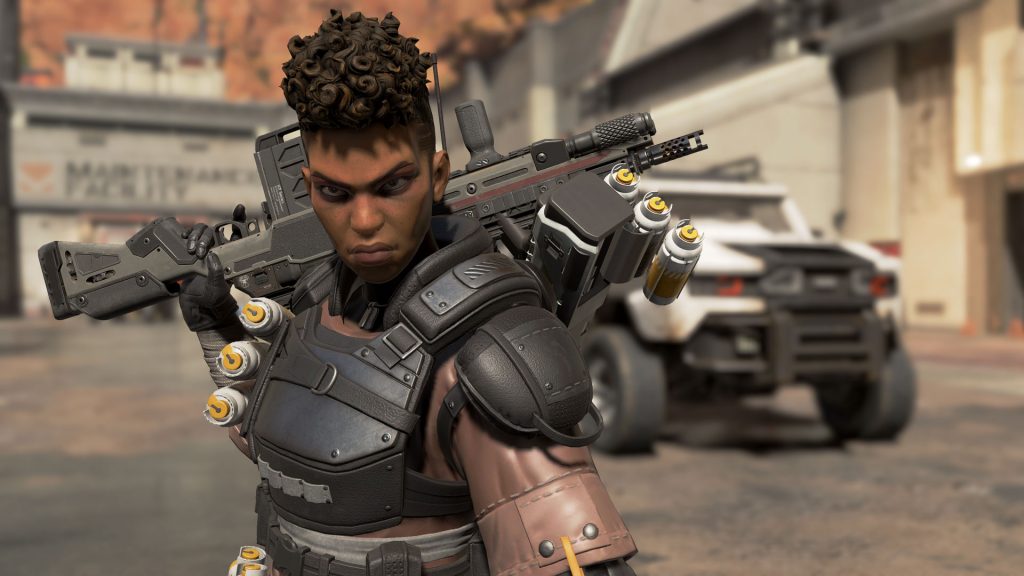 Speaking during EA’s first quarter earnings call on Tuesday, CEO Andrew Wilson said he is very pleased with Apex Legends’ performance so far and teased that new content will drop in the next few weeks (via Seeking Alpha).

Wilson applauded the game’s ‘massive player base’, and stated that Apex Legends had ‘outperformed our expectations with significant growth in daily and weekly active players.’ Season 3 will launch in the second quarter of this fiscal year, and is ‘shaping up to be even bigger’ than Battle Charge, according to Wilson. Chief financial officer Blake Jorgensen even hinted at an upcoming event and new content rolling out very soon.

This ‘major event’ will is due to take place in a few weeks time and is said to include ‘one of the most fan-requested features since the launch of Apex’, Wilson added. Speculatively, this could be a PvE mode, perhaps against waves of the flyers introduced in Season 2. It could also be cross-platform multiplayer, which was requested way back in the early days of Apex Legends. Moreover, EA will launch Apex Legends on mobile and bring the battle royale game to the Chinese market, but these goals will likely be achieved in 2021’s financial year.

Just like FIFA and Madden NFL, Jorgensen and Wilson stressed the viability of Apex Legends as a competitive esport in the earnings call, and the Preseason Invitational tournament with a $500,000 prize pool was announced just yesterday.

Apex Legends is out now on PC, PlayStation 4 and Xbox One.