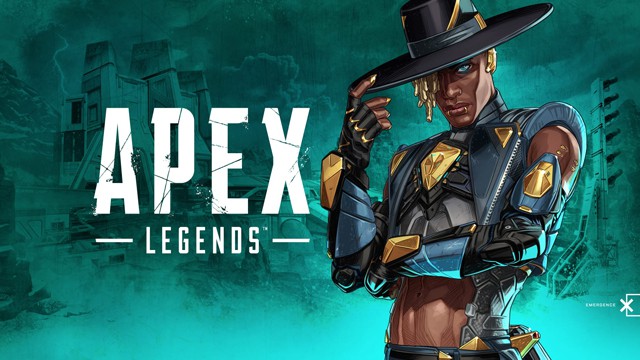 Respawn and EA have released the latest Stories from the Outlands video to introduce Seer, the next playable Legend in Apex Legends.

Seer will arrive as part of the game’s next tenth Season named Emergence which is set for release on August 3. He’s described as having “an artist’s eye” and will have the power to control microdrones. The update will also include updates to the game’s World’s Edge map, and a new weapon in the Rampage LMG.

Emergence will also see the introduction of Ranked Arenas, allowing players to prove their mettle competitively in the game’s Arena mode. The new mode was first introduced back in April and is currently in the middle of its own Thrillseekers Event.

As to what else we can expect from the battle royale shooter’s tenth season, we’ll have to wait until Thursday. Respawn has promised the full Emergence season reveal during the EA Play Live showcase at 6pm UK time. For now, check out the Stories from the Outlands trailer below.

Seer and Apex Legends Season Ten: Emergence will be available on August 3. Until then, the game is available now on Xbox Series X|S, Xbox One, PlayStation 5, PlayStation 4, Nintendo Switch and PC.