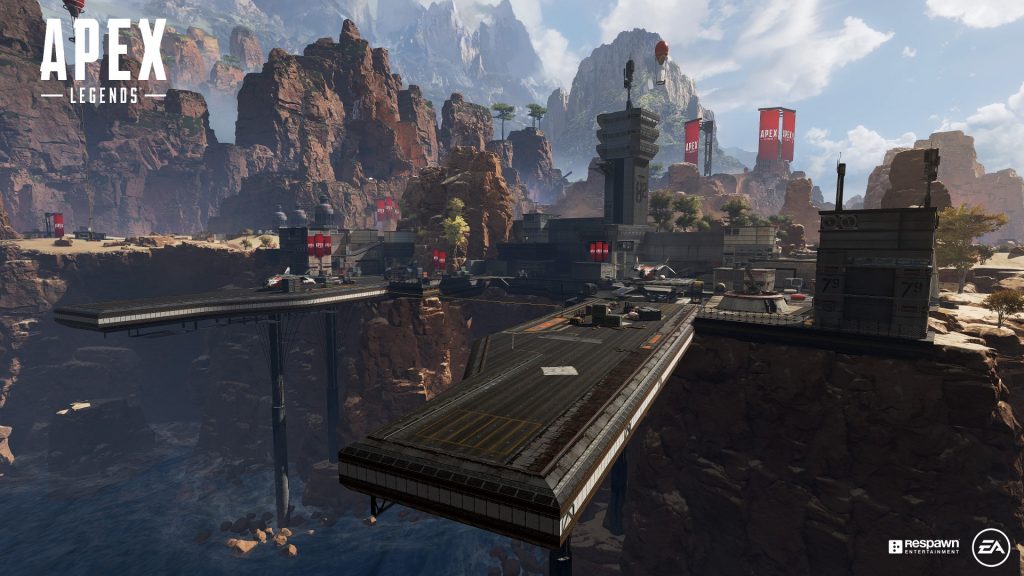 If that wasn't impressed enough, Respawn's Vince Zampella also confirmed that the game has notched up one million concurrent players. Even if you aren't all that fussed about battle royale games, it's certainly an impressive achievement, particularly given the popularity of titles like Fortnite and PUBG.

'This has been a truly incredible journey,' said Zampella, 'We tested and tweaked. We argued and agreed. We got to a point where we felt some magic. We knew it would be risky to take the franchise in this direction, to go free to play, and do a surprise launch. But we fell in love with Apex Legends and wanted, needed, other people to play it too.'

'We hoped you'd love it as much as us, but never in our wildest dreams could we have expected the outpouring of support and positivity we've seen,' he added, 'From all of us at Respawn, thank you for giving us and Apex Legends a chance.'

Respawn confirmed that Apex Legends is the developer's current focus, and as such there's no Titanfall 3 in the works. Having said that, EA does have plans for the series going forward, with a new Titanfall game set to launch this year.