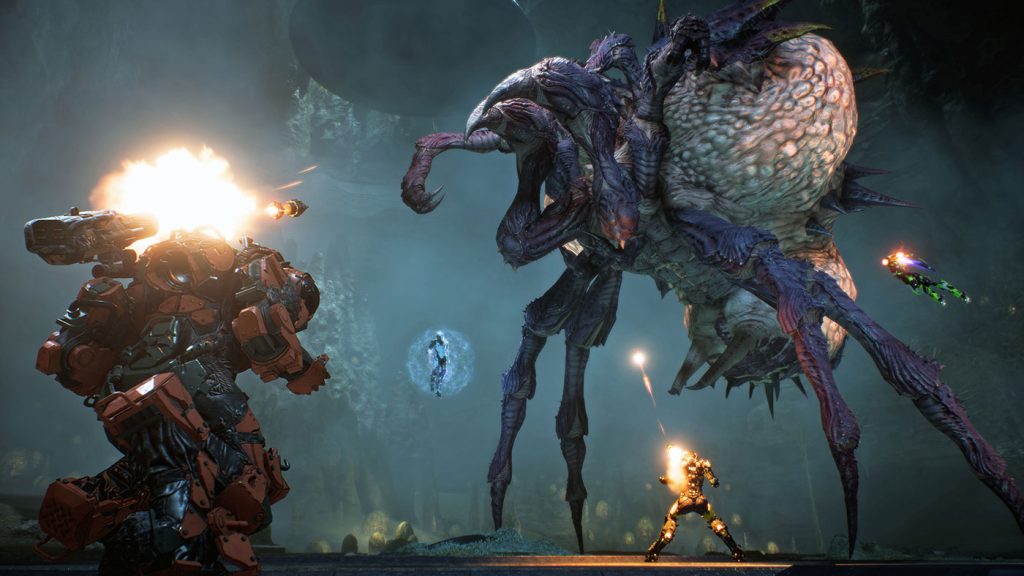 BioWare has lifted the wraps off its post-launch plans for Anthem, revealing players will be able to tuck into an expanded story, visit new areas, and tackle additional challenges.

Things will kick off a month after launch with the arrival of Act 1: Echoes of Reality, which features a new Cataclysm event and Stronghold, plus a bunch of quality of life improvements for the Javelin-powered sci-fi epic.

Anthem will offer up new Challenges for those who have completed the main campaign, while Contracts, Freeplay, and Strongholds will help flesh out its endgame distractions.

There's more to come beyond Echoes of Reality, though, with Act 2 and Act 3 of Anthem's post-launch slate arriving at a later date.

Anthem is due for release on PlayStation 4, PC, and Xbox One on February 22, and publisher EA is expecting the game to sell 5-6 million copies by the end of March. There's also a new Xbox One bundle due to launch alongside the game.