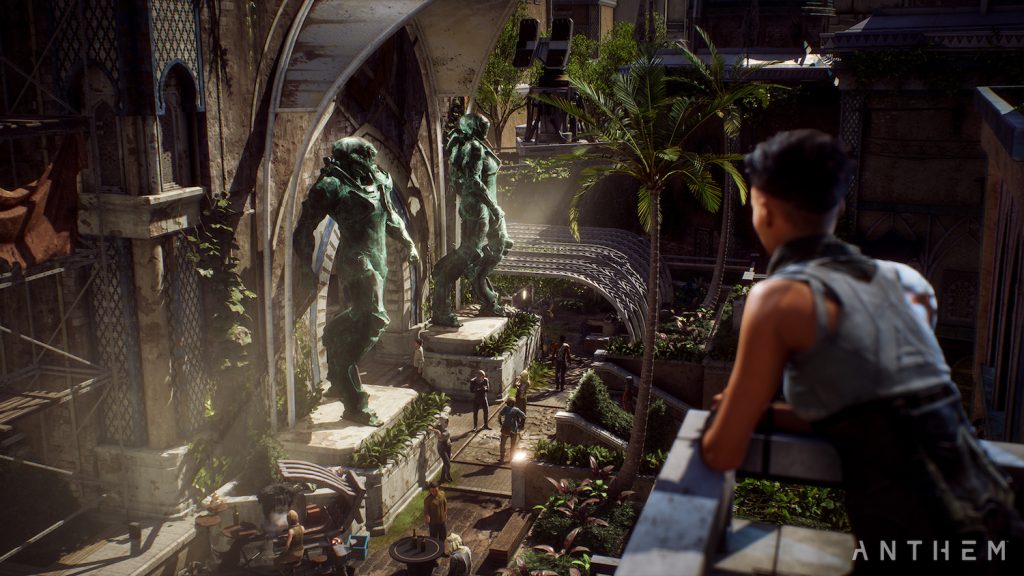 Anthem dev working on polishing things up ahead of open demo

BioWare has issued a fresh Anthem update following its dodgy launch of the VIP demo last Friday, assuring fans that it's busy poking and prodding the ambitious sci-fi title ahead of the open demo's launch this week.

Speaking in a blog post, Chad Robertson confirmed that a number of improvements are being put in place for Anthem, including ironing out the infinite loading issue, platform bugs, entitlement bugs, and updates to server performance.

'It was an eventful VIP Demo weekend for BioWare. As I shared on Saturday, it started rocky, but we stabilized that afternoon and maintained it until we turned servers off Sunday evening. We learned a ton about our game, our service, and you, our community. We’re working hard to ensure everyone can enjoy the game exactly as we’ve designed it,' said Robertson.

Looking further ahead to the full launch, BioWare confirmed a number of things have been tweaked that won't be featured in the open demo. Fixes have been applied to areas including party gathe issues, XP loss, performance, stability, the Launch Bay social hub, and more.

'Overall, we remain humbled by the response from players and appreciate the support from the community. One of my favorite experiences from the weekend was checking out all your fantastic screenshots, video clips, streams and other amazing content – and that’s in addition to all your direct feedback,' said Robertson.

Anthem's open demo is out this Friday, while the full game will be released on February 22 for PlayStation 4, PC, and Xbox One.