Amy Rose, Big the Cat and some Chao are your next playable racers in Team Sonic Racing 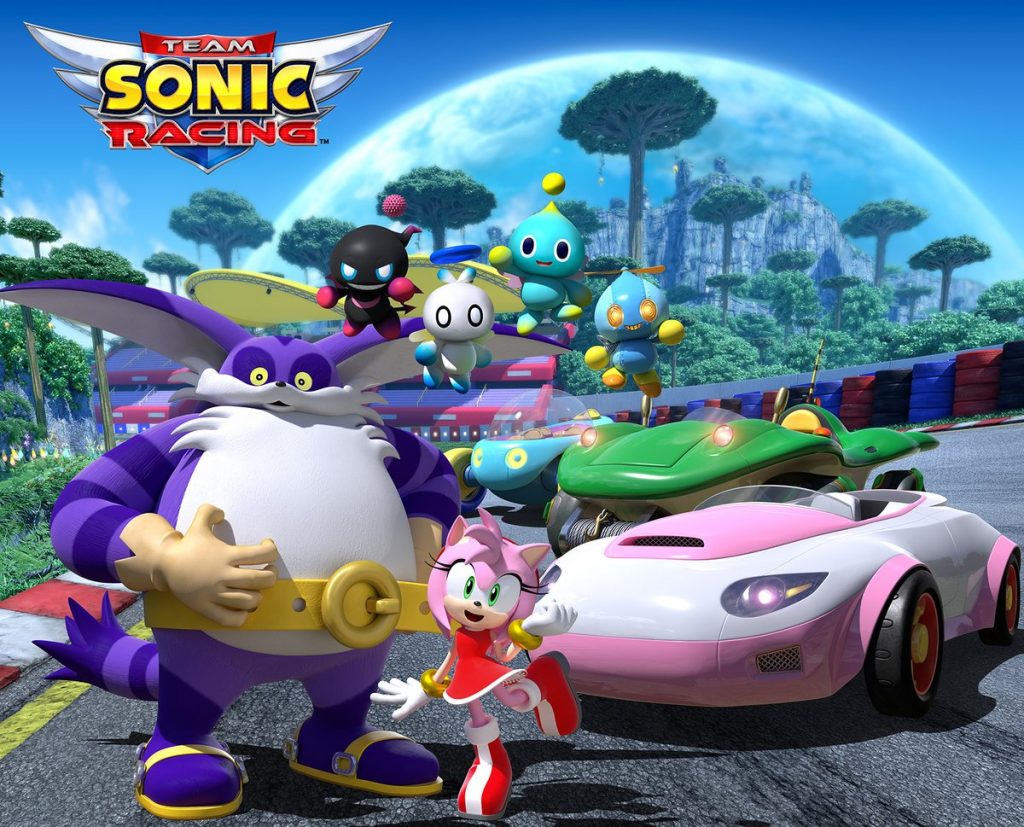 Team Sonic Racing is due out later this year, and over the weekend Sega announced some more playable characters that will be joining Sonic on his karting endeavours.

Long time cohort Amy Rose is joined by Big the Cat and a kart driven by four of the lovable Chao creatures first introduced in Sonic Adventure to make up Team Rose and are the new additions, as per a tweet from the official Sonic account.

The announcement was made as part of a Japanese livestream celebrating 27 years of the blue blur whizzing his way into our hearts when the first game was released back on June 23rd, 1991. The English language Sonic channel also released a lovely video over the weekend of various members of Sega staff wishing the Blue Blur a happy birthday, which we've included below.

Team Sonic Racing is due out this Winter on PlayStation 4, Xbox One, PC and Nintendo Switch. 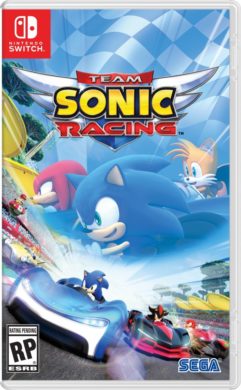