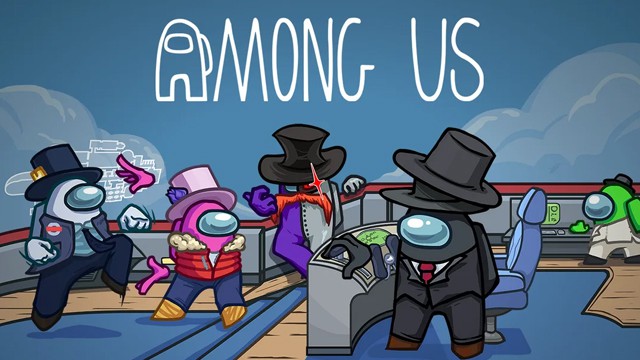 Developer Innersloth has announced that social deception smash hit Among Us will be heading to PlayStation 5 and PlayStation 4 later this year.

The announcement stowed away aboard last night's Ratchet & Clank: Rift Apart State of Play broadcast, but to blend in seamlessly the video also revealed that the PlayStation version will include an exclusive Ratchet & Clank skin, hat and pet for your crewmates.

All the murdering and deceitful action you know and love from the PC and Nintendo Switch versions is of course included, and it'll support crossplay so you can crew up with friends no matter what format you're on.

Check out the trailer below – there's no specific date for Among Us' arrival on PlayStation 5 and PlayStation 4 but expect it to arrive later this year, likely around a similar time to the Xbox version which has also recently been announced.