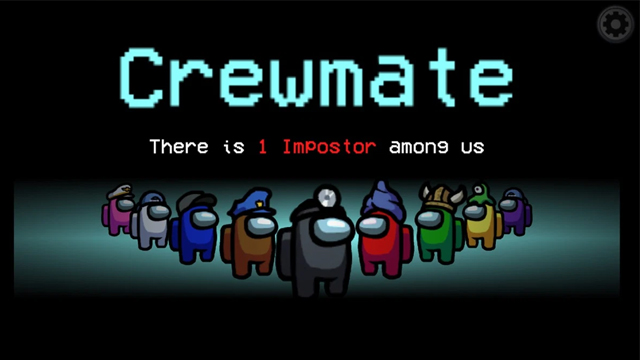 Developer Innersloth has confirmed that social smash hit Among Us will be heading to Xbox consoles early next year.

The announcement was made following the game's launch on Xbox Game Pass for PC last night, and follows hot on the heels of the game also making it to Nintendo Switch. Though not yet confirmed, that latter version also allows for cross-play between the existing PC and mobile versions, so fingers crossed we can expect the same when it lands there too.

The game, which sees a set of 4-10 players as crewmates undertake a series of tasks while being hunted by two of their own as Impostors, has seen an explosion of popularity over the last year which has included high-profile political figures playing to an audience of millions and even resulted in its own sequel being cancelled in favour of expanding the original release.

Among Us is set to launch on Xbox Series X|S and Xbox One and will be available via Xbox Game Pass for Console too sometime in 2021.