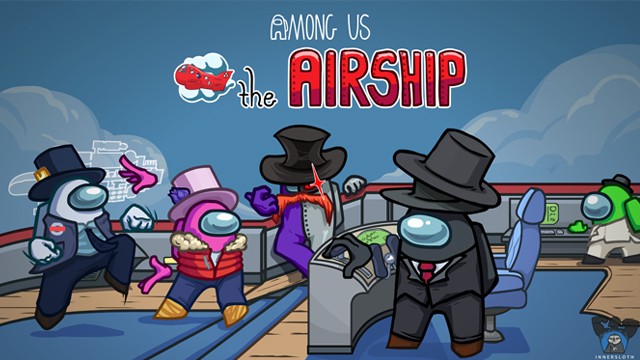 Developer Innersloth has announced that Among Us' long awaited new map The Airship will be dropping in the game alongside a new update at the end of this month.

In a new dev log about the update, the studio reiterated the map has taken so long in part due to the reorganisation caused when deciding to refocus efforts on the original game after it exploded in popularity last year. In addition, the team revealed how that plus bringing the game to additional formats also made them feel a responsiblity to address safety, moderation and reporting.

To that end, moderation became a priority, and while a fully fledged solution is still being worked on, the team decided to implement a preliminary account system before the launch of the new map because "It would be wrong to launch the new map, get all hyped, and pretend like there were no issues with toxicity. So these two things needed to launch together."

The new map (first revealed in November) meanwhile is set on an airship, and will include new tasks, options for different starting rooms and more. It's expected to land for Among Us on PC and Nintendo Switch on March 31, while the game will head to Xbox later this year. 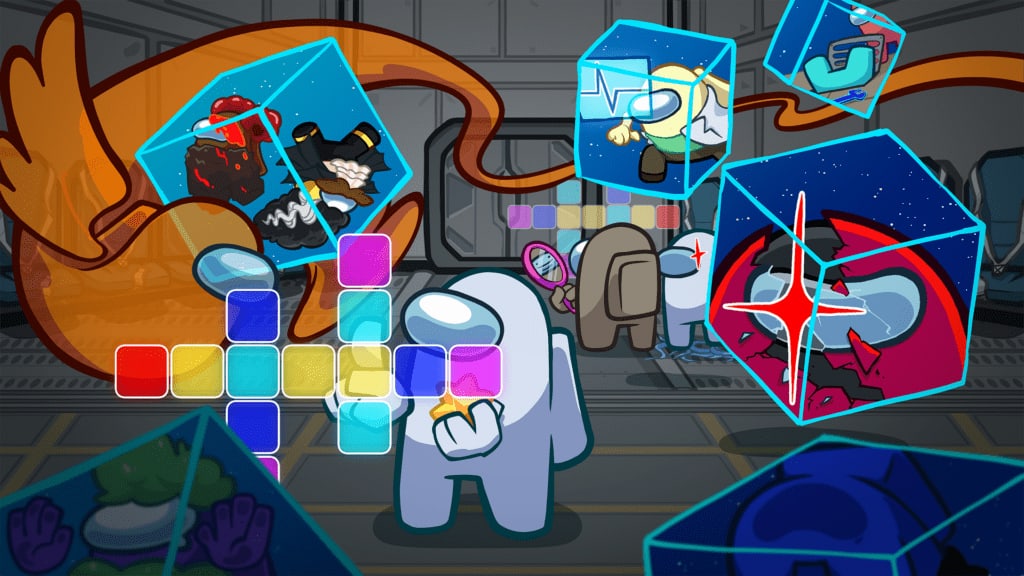 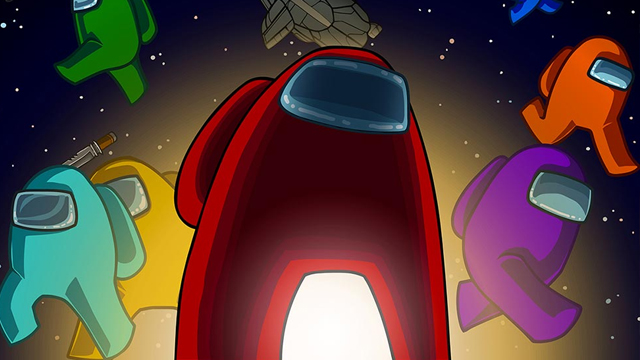