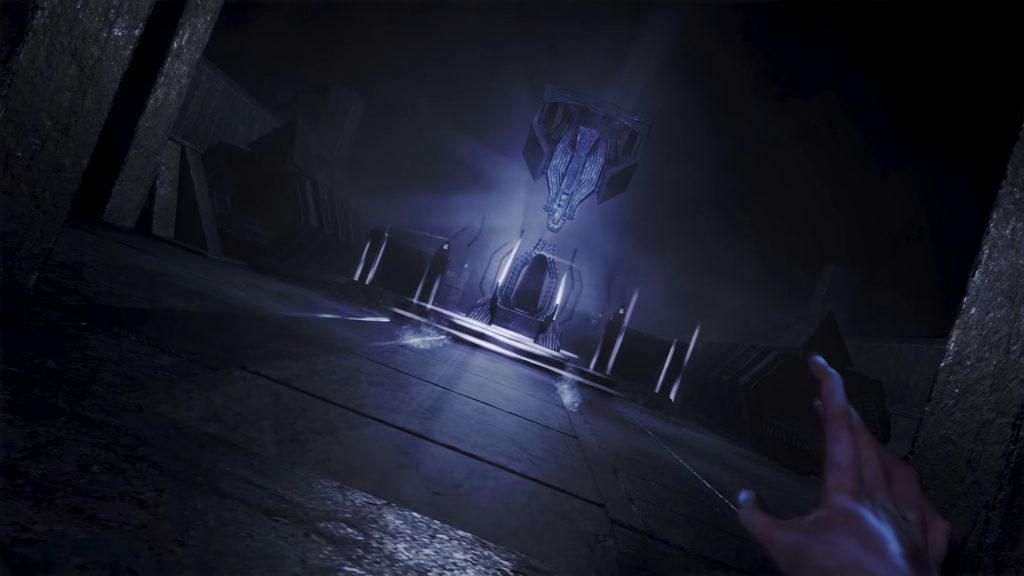 Amnesia: Rebirth might get a Safe Mode, but a VR mode is off the table

Frictional Games has said that a Safe Mode for Amnesia: Rebirth “isn’t out of the question,” but a VR mode would be “very hard to do.” (via PC Gamer).

Rebirth is a sequel to The Dark Descent, and shares similar qualities. New hero Tasi Trianon is stranded in the Algerian desert—she might stumble across the tomb of Tin Hinan, referenced in the first game. “She’s not a soldier, or an investigator, or any kind of action hero,” elaborated creative director Thomas Grip. “Just an ordinary person caught up in a horrible situation and, given this is a Frictional game, things are unlikely to get better for her any time soon.” Set in 1937, Tasi will be solving puzzles, escaping from monsters, and discovering her past that is hidden in the darkness.

Before there was Rebirth, there was SOMA, and the sci-fi spook-a-thon actually had a lot more to do with the new game than you might think. SOMA also possessed a Safe Mode, which got rid of all of the creatures and let players explore at their own pace, to reveal the story as they ambled along. Rebirth might do the same, as Frictional Games said it “isn’t out of the question.” However, the developer did express that a VR mode is off the table. The game has a full, first-person model for Tasi, which has likely thrown a spanner in the works if people want to experience Rebirth in a new dimension.

Though, it is possible to give a first-person game a VR mode through elastic trickery. The Alien Isolation VR mod has a fully rendered body that hovers below the player the entire time, but that isn’t the most scary thing that’s on the Sevastopol. Understandably. So, if you were holding out for a VR mode for the sequel, it could still happen through modding efforts.

Amnesia: Rebirth is coming to PC and PlayStation 4 in late 2020.