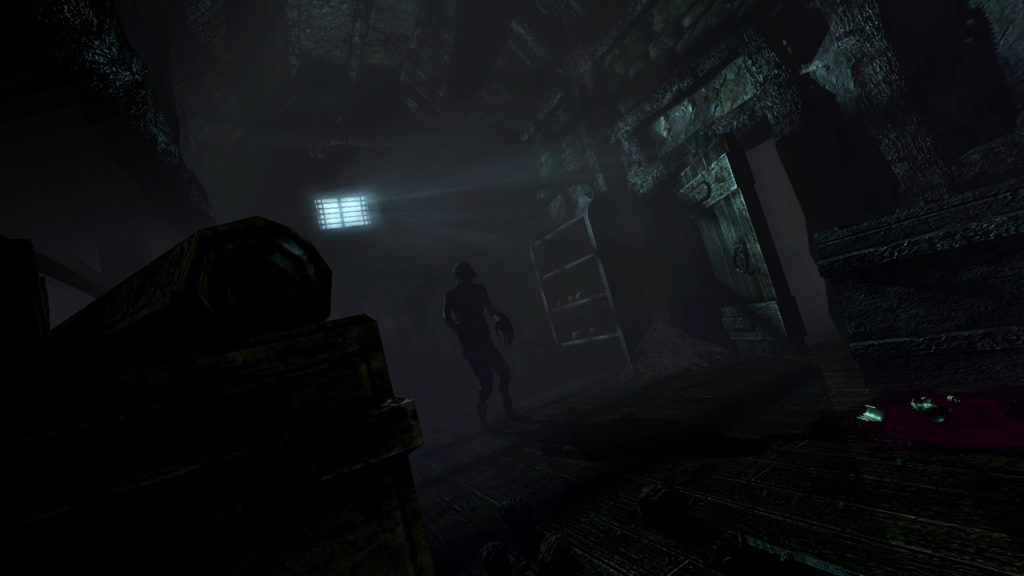 Amnesia: Collection ports The Dark Descent, Justine, and A Machine for Pigs to Switch

Amnesia: Collection re-releases the three Amnesia titles — The Dark Descent, Justine, and A Machine for Pigs — onto the Nintendo Switch, as announced by developer Frictional Games (via Gematsu).

Amnesia: The Dark Descent became a horror classic that ‘kickstarted the Let's Play revolution’, and Justine expands and explores its dark themes of morality and identity by attempting to save the prisoners but risks her own life in every twisted puzzle. In response to the overwhelming positive reception to the two games,  A Machine for Pigs evolved as an indirect sequel to The Dark Descent. Industrialist Oswald Mandus must save his children from the dark machine that grinds back to life in his house, turning humans to monstrous pig hybrids.

Initially only PC exclusives, they were launched for PlayStation 4 in 2016 and then followed by Xbox One in 2018. Now, if you prefer to be petrified on a portable console, the chilling collection is on offer for £25.20.

Amnesia: Collection is out now for the Nintendo Switch. Watch the announcement trailer below. 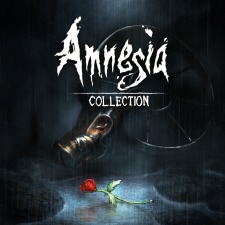 Three game collection includes The Dark Descent, A Machine For Pigs and…

Three game collection includes The Dark Descent, A Machine For Pigs and…