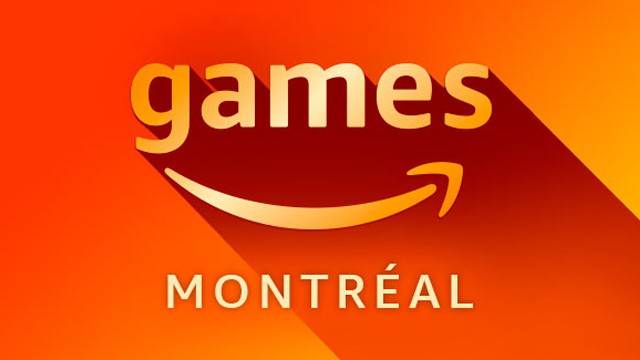 Amazon Games has announced that it's opened a new development studio in Montréal, Canada to create original AAA games and staffed it up with a team including the former core team behind Rainbow Six: Siege.

As per the announcement, the team includes Luc Bouchard as head of production, Xavier Marquis as creative director, Alexandre Remy as head of product and Romain Rimokh all of whom previously worked for Ubisoft Montréal on the Tom Clancy title. Their first new project under Amazon will tread similar ground as it'll be an "online multiplayer title based on new IP".

Marquis gave the following statement on his and his team's new venture: "Building upon 8 years of experience with Siege, we are excited to start with a blank page and the creative freedom to create a completely unique experience in the multiplayer space."

Amazon Games as a whole has had a rocky road thus far, with free-to-play title Cruicble launching last year only to be canned just five months later, but it's hoping to change its fortunes with MMO New World set for release later this year and a Lord of the Rings project also in the works.