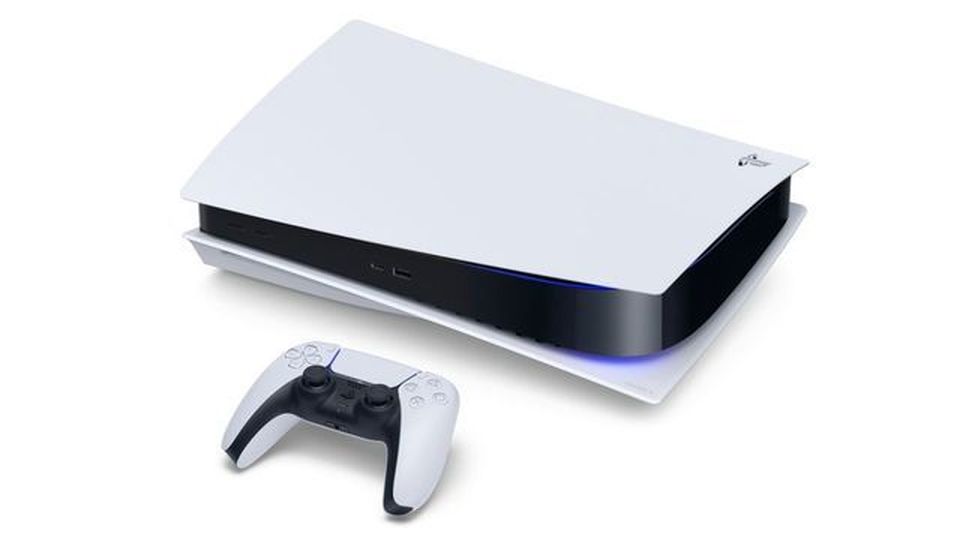 Amazon's UK arm has apologised following widespread reports of customers who ordered a PlayStation 5 from the retailer during the UK launch this week either having their consoles go missing, replaced with other products or stolen.

Many customers were disappointed upon opening their boxes after ordering their consoles from Amazon to arrive in time for yesterday's launch, only to find items such as an air fryer, coffee machines, foot massagers and even, in one case, tins of dog food which they posted to Twitter with their complaints to the retailer. On top of this were reports of consoles being outright stolen by delivery drivers.

Now, in a statement to Eurogamer, a represntative of Amazon has responded "We're all about making our customers happy, and that hasn't happened for a small proportion of these orders. We're really sorry about that and are investigating exactly what's happened. We're reaching out to every customer who's had a problem and made us aware so we can put it right. Anyone who has had an issue with any order can contact our customer services team for help."

It's been a bumpy UK launch for the PlayStation 5, with retailers having to change their plans on the fly as demand for the new console caused the UK's main games retailer's website to go down for several hours yesterday and for another store, Currys, to abandon their launch day sales altogether.