Amazon announces Luna cloud gaming service in the US 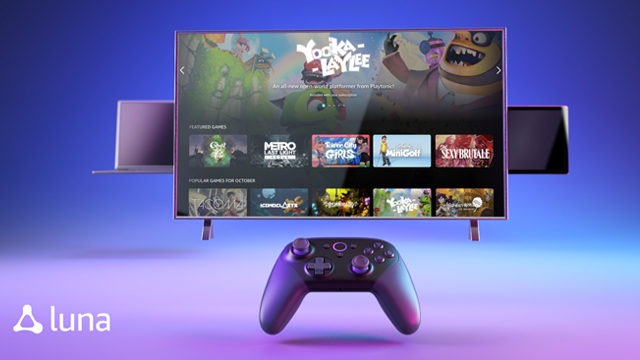 Amazon has unveiled its new cloud gaming service named Amazon Luna, which hopes to take on Google Stadia by offering players the opportunity to play some of the latest games across various devices such as TVs, smartphones and PCs by streaming them from the cloud.

The service, which has already launched into early access in the US, will be available with a subscription model to access what they're calling 'game channels' that offer a library of games to play. The first one, called Luna+ already features familiar names including Capcom's Resident Evil 7, Remedy's Control and Playtonic's Yooka Laylee and the Impossible Lair to name but three, with more names to be added over time. During the early access period, this will set you back $5.99 USD a month.

Amazon also announced that it has entered into a deal with publisher Ubisoft to offer a dedicated Ubisoft channel, which the two companies say will offer access to games such as Assassin's Creed: Valhalla, Far Cry 6 and Immortals Fenyx Rising day and date with each game's expected general release. Amazon also promise that future channels from specific publishers and developers are in development.

Tech wise, the service uses Amazon's own AWS Game Servers cloud technology, so you can expect to be able to stream up to 1080p at 60fps with 4K promised soon on up to 2 devices for the Luna+ channel, while the Ubisoft channel only lets you stream on one device but does promise you'll get access to the Ultimate Editions including all the DLC for "select titles." Amazon reccomends an internet speed of 10Mbps or 35Mbps if you're intending to play in 4K.

Naturally, being the parent company of livestreaming platform Twitch, you can expect heavy Twitch integration; with livestreams being built right into the service and also promised is the ability to jump right into games your favourite streamers are playing via Luna from inside Twitch itself. 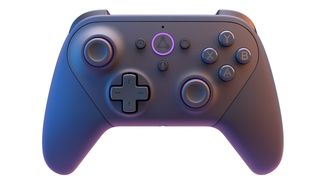 As you'd probably expect, Luna has its own controller too which you can see above with "Cloud Connect" technology and Alexa built in. That'll be available for $49.99 during the early access period, although Amazon also say you can use an Xbox One controller or DualShock 4 controller using Bluetooth as well as a mouse and keyboard.

At the moment, Amazon Luna is only available in Early Access in the US, though there's no word yet if it'll come to other territories eventually. Interested parties can find more information including how to sign up for the Early Access on Amazon's website.