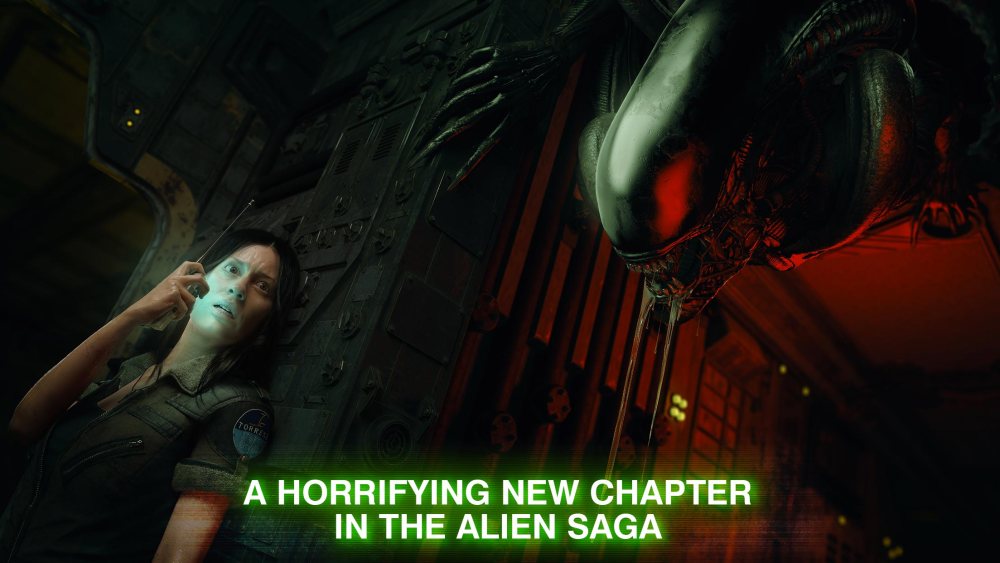 Updated on January 7, 2019 by Mike Harradence

D3 Go!, FoxNext Games, and Rival Games have unveiled the long-rumoured Alien: Blackout, although it's not the next huge console outing you might have been waiting for. Instead, Blackout is a mobile game, which will be dished out via the App Store, Google Play, and Amazon Appstore.

Blackout takes place on the infested Weyland-Yutani space station, and sees you shepherding Amanda Ripley and her crew to safety as they're stalked by an inexorable and deadly Xenomorph threat.

There's seven levels to tackle, and you'll have to make use of the limited power supply of the station to manipulate various bits and bobs, such as a cameras, a holographic map and motion trackers.

Okay, so it's not exactly Alien: Isolation 2, but it does sound pretty cool regardless.

'The terror of Alien is brought to life in ‘Alien: Blackout.’ Try to stay alive while trapped aboard a crippled Weyland-Yutani space station carrying a deadly Xenomorph as it tirelessly hunts you and the crew. Outsmart the perfect hunter by making perilous choices. Players must rely on the damaged controls of the space station or risk sacrificing crew members to avoid deadly contact, permanently altering the outcome of the gam,' reads the blurb.

Alien: Isolation is still worth a look if you haven't already played it. In fact, it's so scary that my mate hid in Ripley a locker for half an hour and refused to move an inch. True story.