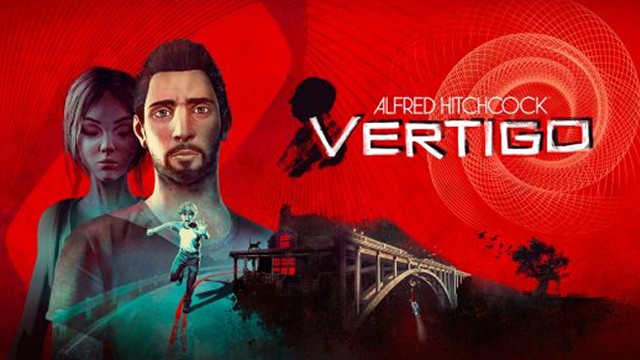 Alfred Hitchcock Vertigo is an adventure inspired by classic Hitchcock movies, out later this year

Publisher Microids has announced Alfred Hitchcock – Vertigo, a narrative-focused adventure game inspired by the classic 1958 movie due for release on PC and consoles later this year.

Despite the title though, the plot of the game isn’t quite a lift of the original. Rather, the game features an original story seeing you play as Ed Miller, a man who’s recovering from a car crash into Brody Canyon and finds himself suffering from vertigo. The twist comes in that he was sure he was travelling with his wife and daughter, but their bodies are nowhere to be found so it’s up to you to find out what really happened on that fateful day.

You’ll experience the events from three chracters, each said to have a different story to tell as well as the story crossing seperate timelines, and you might not be able to even trust your own memories as you try and uncover the truth. Apparently Vertigo wasn’t the only inspiration source, as the development team Pendulo Studios (previously responsible for Runaway and more recently Blacksad: Under the Skin) also cite other Hitchcock films such as Psycho and Spellbound.

You can check out a pair of videos for the game below. Alfred Hitchcock – Vertigo is scheduled for release “at the end of the year” on Xbox Series X|S, Xbox One, PlayStation 5, PlayStation 4, Nintendo Switch and PC. 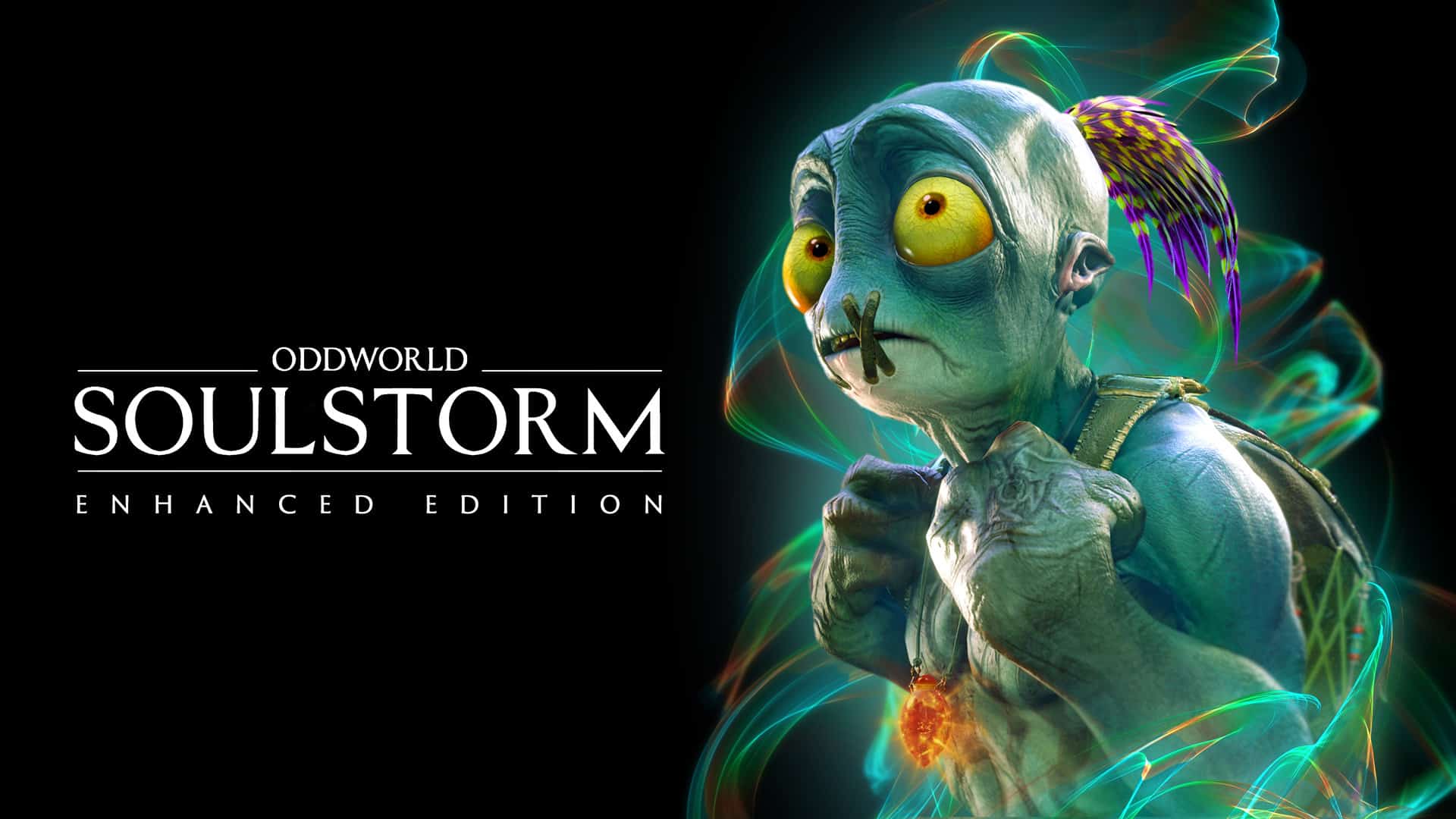 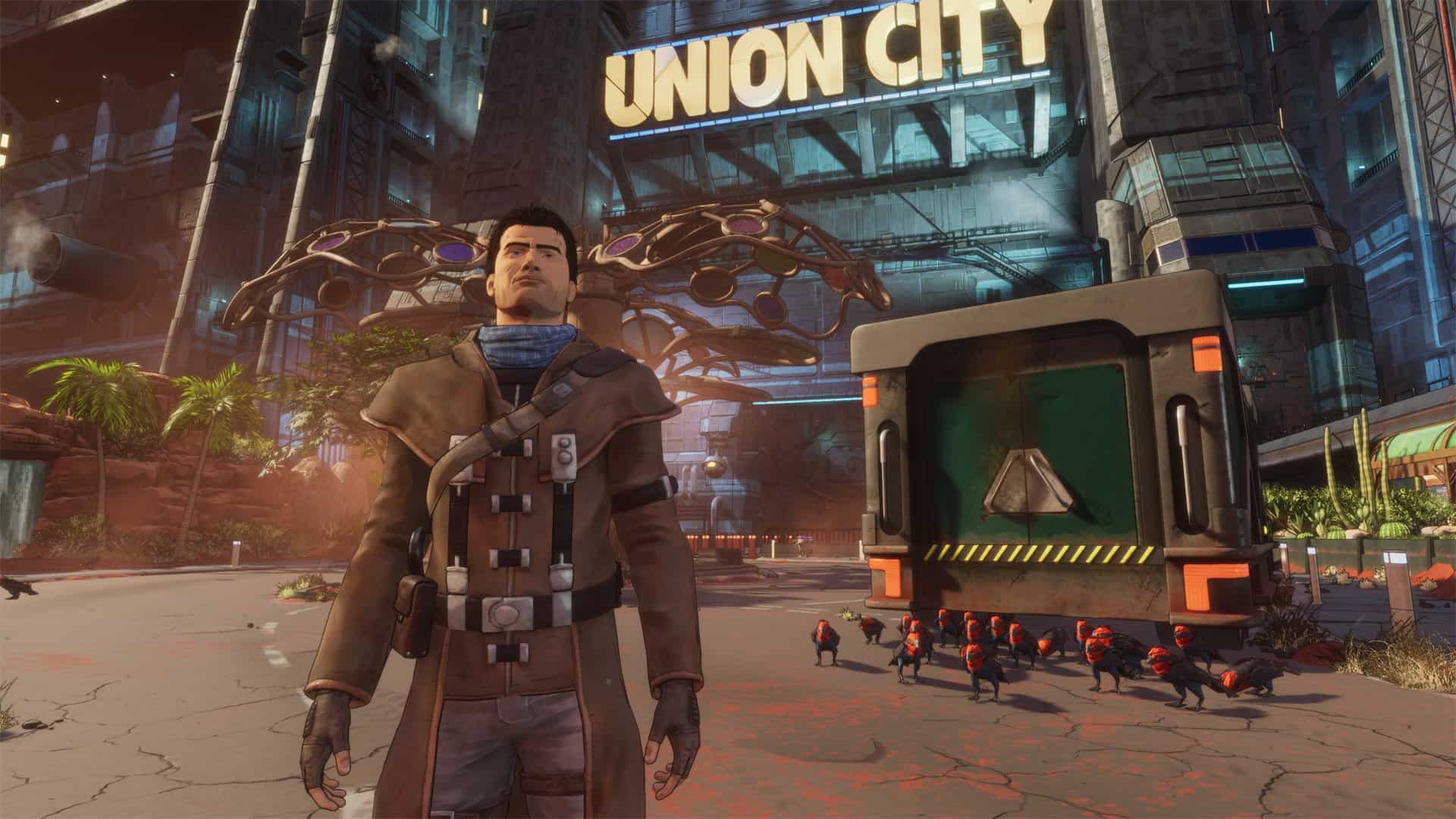 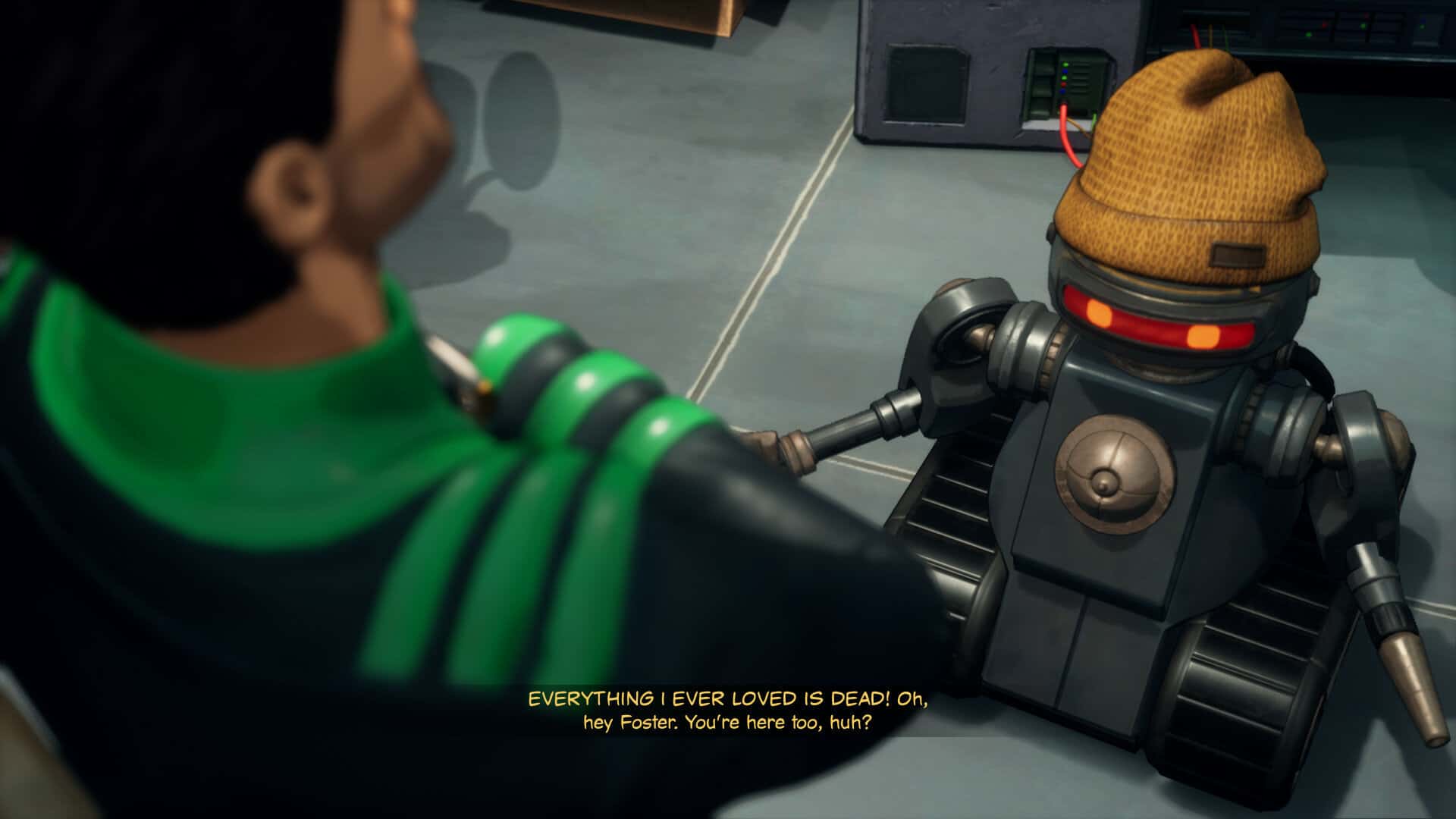 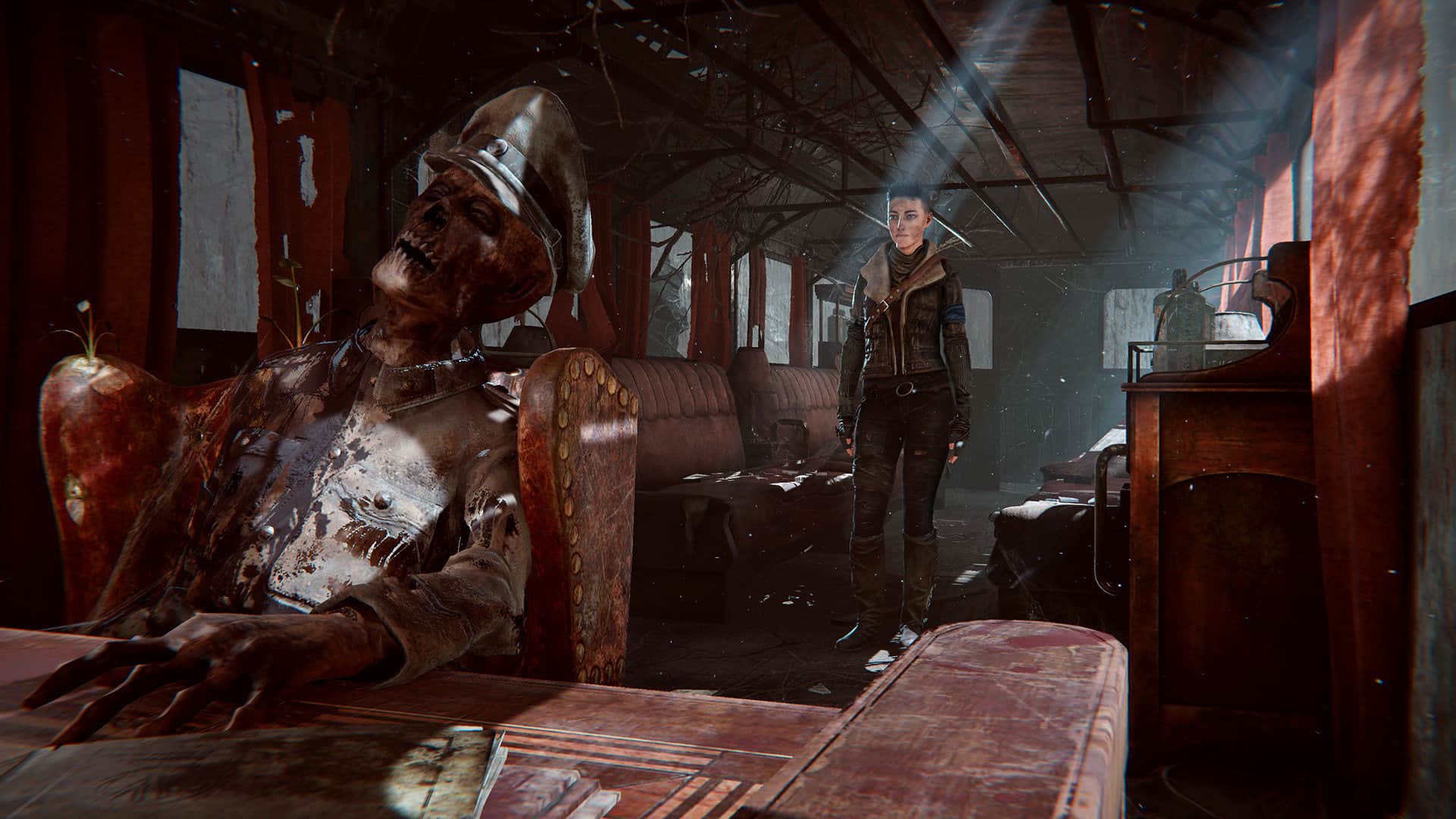