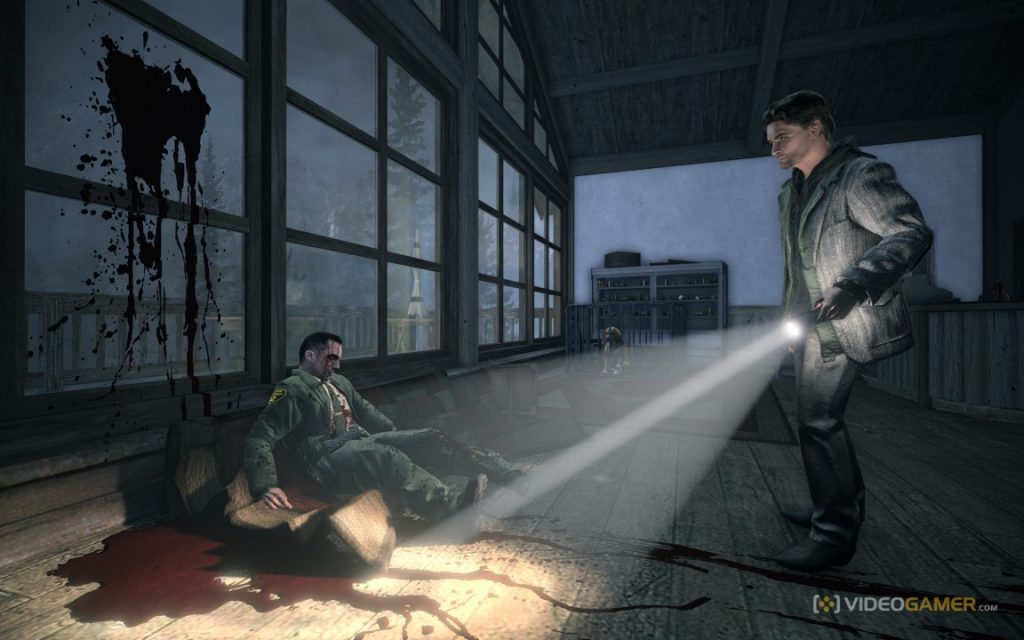 Alan Wake being removed from Steam and Xbox Store next Monday

While many of us have clamoured for a full Alan Wake sequel for some time, those of you who have never played the 2012 cult hit and want to, better act fast.

Developer Remedy Entertainment has announced on Twitter that due to the licensed music in the game, you will no longer be able to purchase Alan Wake on either Steam or the Xbox Store from Monday, May 15. Obviously, if you own the original game and it’s in your library, you’ll be able to play it whenever you like.

From Saturday, May 13, the game will get a 90% discount on Steam, but it appears this sale doesn’t include the Xbox version. All the DLC and Alan Wake’s American Nightmare will also be discounted.

Remedy Entertainment was able to renegotiate the licensing for the music that appears in American Nightmare, meaning that will still be available on all digital storefronts. In a forum post, it was also confirmed that they’re looking into re-licensing the tracks that appear in the first game, but said there’s ‘no timeframe’ on when that may happen.