Agony Unrated has popped up on Steam 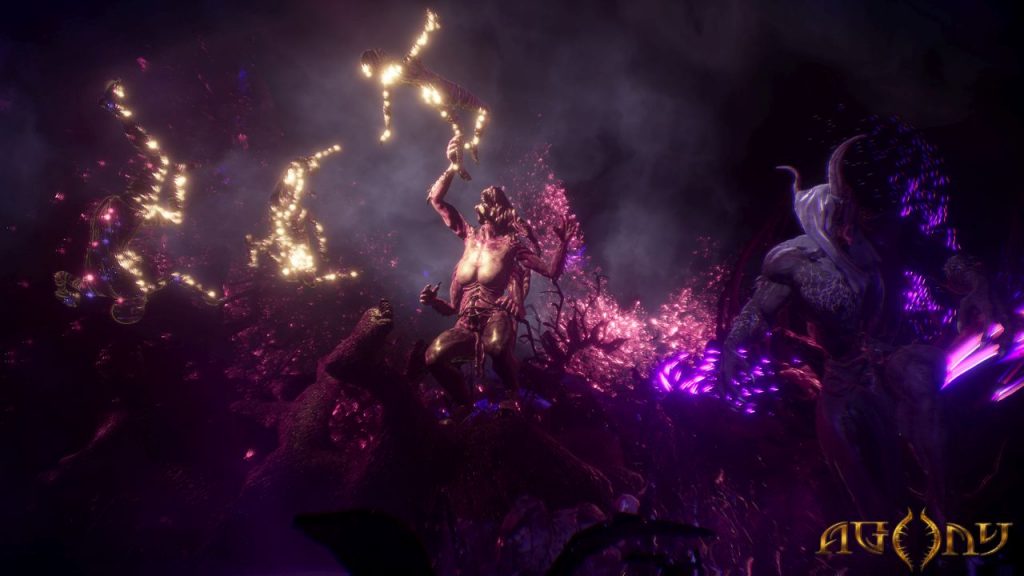 If you recall, the original version of Agony was cut, but developer Madmind Studio revealed plans to release a patch to implement the missing warts-and-all content. That didn't happen, with the company pinning the blame on 'legal issues.'

Not to be outdone, Madmind followed this up with the announcement of Agony Unrated, adding deleted scenes, censored material, and other content. Problematically, financial issues prevented this from coming to fruition too, so it's with some surprise that the Unrated version has since appeared on Steam.

Madmind hasn't made any official announcement regarding Agony Unrated's Steam release, but if all goes to plan, it'll launch on October 31.

Agony was released on PlayStation 4, PC, Nintendo Switch, and Xbox One in May. 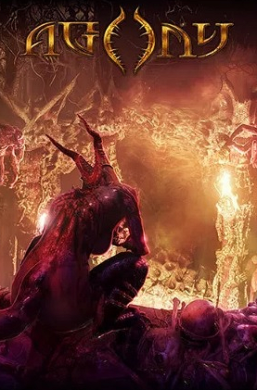 First-person survival horror game set within the depths of hell

First-person survival horror game set within the depths of hell