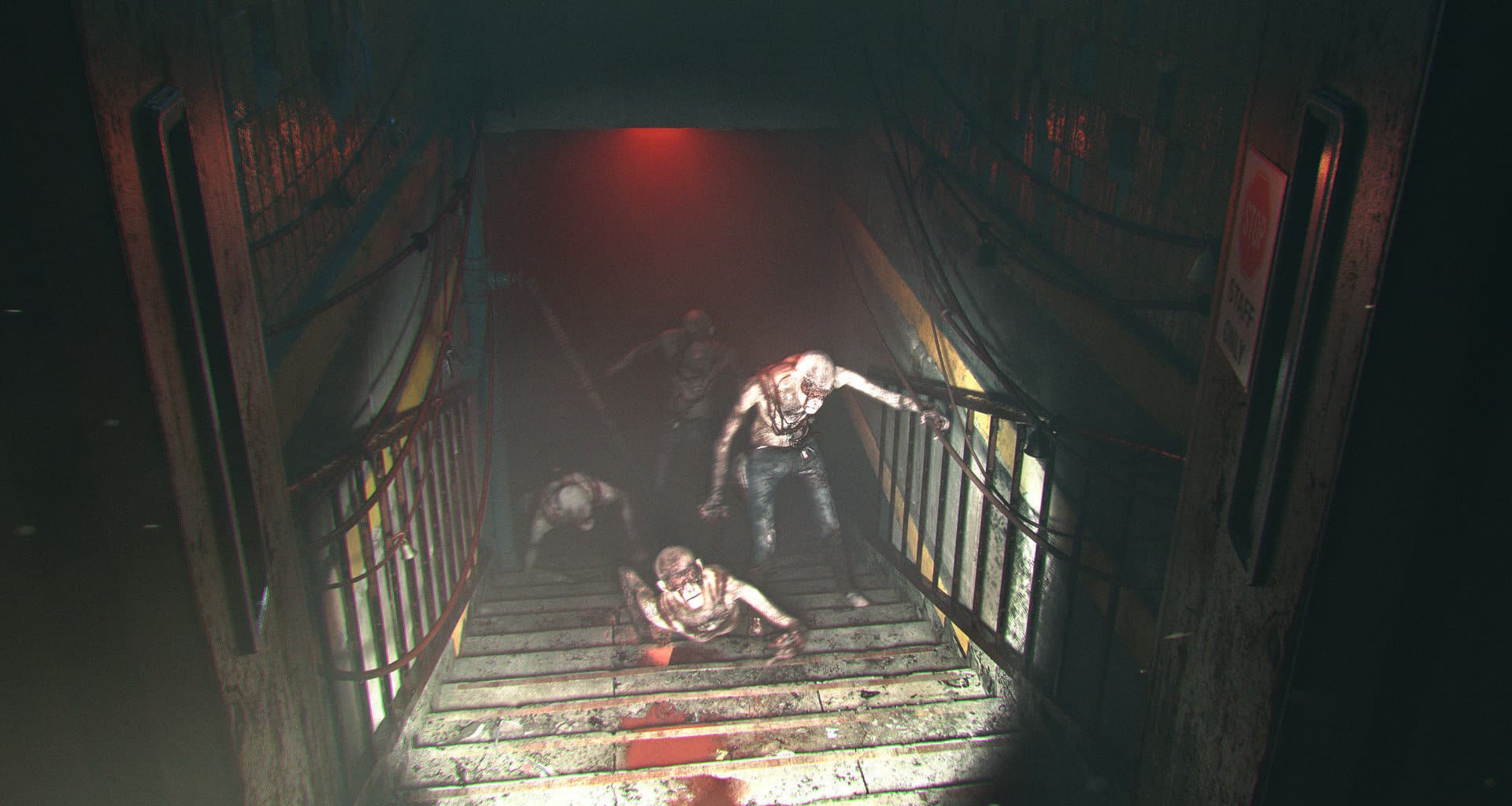 Tagged in: Aftermath, META Publishing, One O One Games

Psychological thriller Aftermath has been revealed for a 2022 release by One O One Games and META Publishing.

You take on the role of Charlie Gray. She’s a former astronaut who’s re-entry to Earth went traumatically wrong. Things go from bad to worse, as following that she now finds herself on a deserted and desolate Earth. Something terrible has happened, society has seemingly collapsed and all you know is you have to find your daughter, Sammy.

An otherworldly threat has taken over the Earth, and you’ll have to survive them and figure out what’s going on. Charlie’s being hunted by an unseen adversary, but she’ll also have to eat food, maintain her mental health and keep her stamina up to survive. As Charlie is an engineer, the game will also let you observe your surroundings to come up with blueprints for useful items. You’ll have to scavenge the parts from everyday items in the world before you can build and use them, however.

You can check out the game’s reveal trailer down below. There’s no specific release date yet, but Aftermath should arrive at some point in 2022 with more info throughout the year. The game will land on Xbox Series X|S, PlayStation 5, PlayStation 4 and PC.