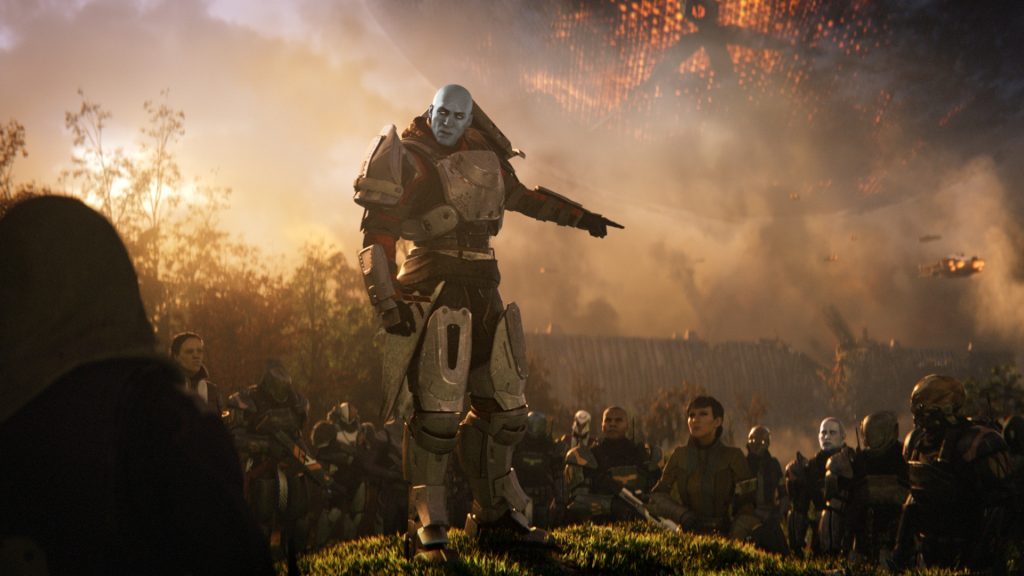 Activision CEO: ‘Destiny failed to keep up with the demand for new content’

Activision have been talking about the the success of Destiny, and what it plans to make right with Destiny 2. Activisions CEO Eric Hirshberg discussed these intentions with gamesindustry.biz, in a wide-ranging interview.

‘I have not been happy with the cadence (of new content)’, he admitted. The belief was that there were many things right with Destiny, but what Bungie and Activision didn’t do was maintain content in line with demand. Hirshberg said,‘I feel that, as great as The Dark Below, House of Wolves, The Taken King and Rise of Iron all are, clearly there was an appetite for more’.

Hirshberg remains on the party line for Destiny 2, however, noting that, ‘One of the things you’ll see post the launch of Destiny 2, is that we have got additional AAA developers from inside the Activision ecosystem working with Bungie on destiny content’. Whatever its plans are for the series going forward, it is very clear that for Destiny 2, Activision has identifiedthat content is king.

Destiny 2 is due for release worldwide for PS4 and Xbox One on September 6, with the PC version releasing on October 24, 2017.