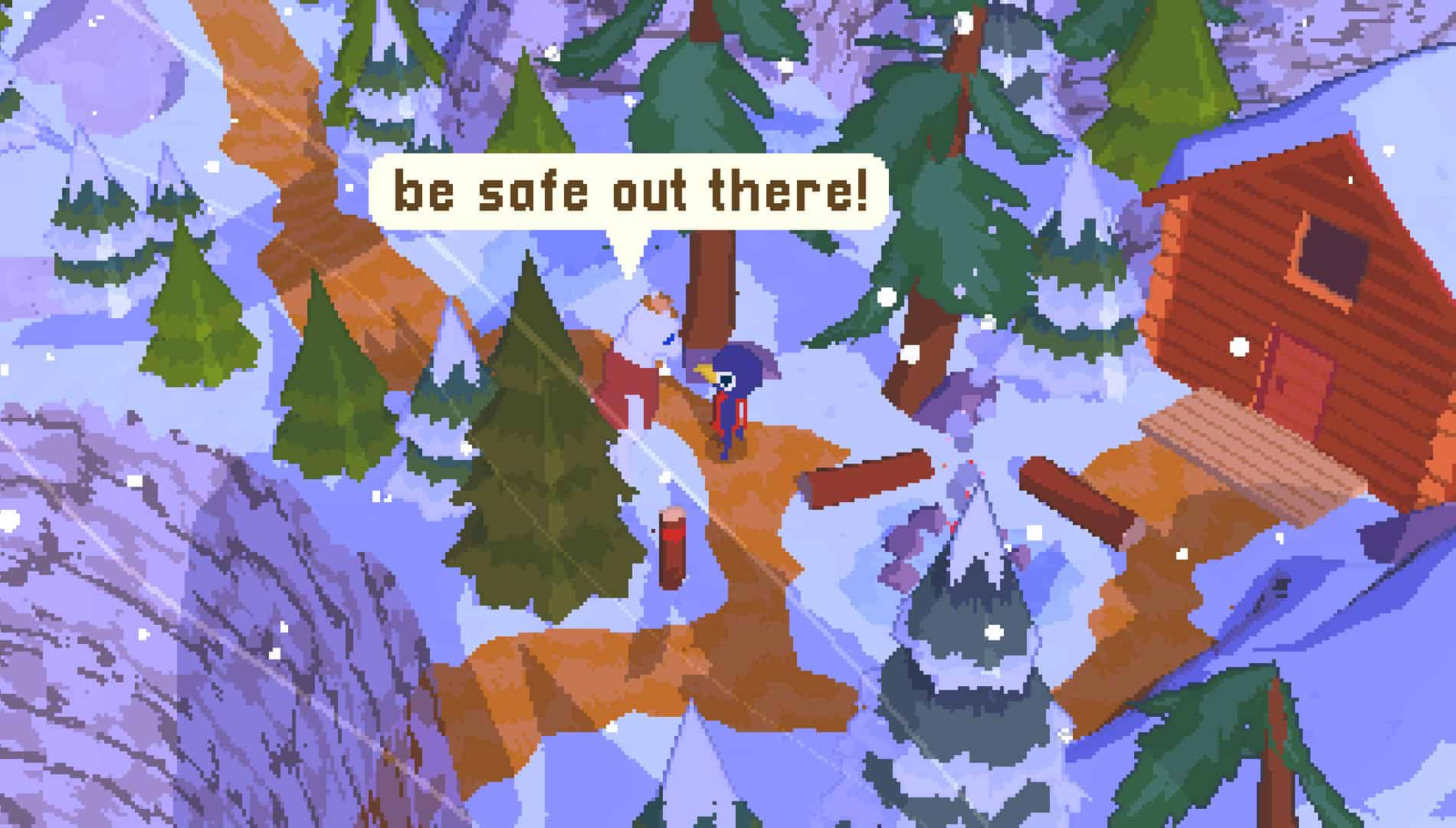 A Short Hike heads to Xbox and PlayStation this week

Tagged in: A Short Hike, adamgryu

Indie darling A Short Hike is to land on Xbox and PlayStation consoles this week, developer Adam Robinson-Yu has announced.

The game originally launched on PC back in 2019, before arriving on Nintendo Switch about a year later. As the name implies, it sees you take on the role of Claire who sets out on a trek through Hawk Peak Provincial Park. The key part though, is you get to choose how this walk will go. You can either follow the marked trail, or you can explore the island however you’d like.

Along the way, you’ll uncover hidden treasures and meet other hikers. They’ll sometimes even offer up little mini-missions or favours you can take on to help them out. You can take as short or as long as you like, and it also features a wonderful original dynamic soundtrack that changes as you explore.

The game’s won plenty of prizes, including nominations at the 23rd annual D.I.C.E. Awards. Most notably, it won the Seumas McNally Grand Prize and the Audience Award for best game at the 2020 Independent Game Festival Awards. You can check out a trailer for the game for yourself down below.

A Short Hike lands on PlayStation 5, PlayStation 4, Xbox Series X|S and Xbox One from tomorrow, November 16. 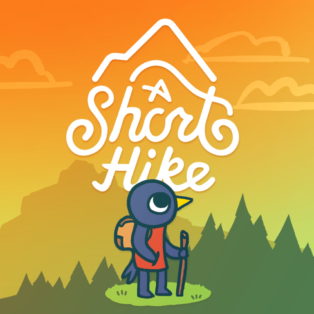