A Plague Tale sequel seemingly in development for a 2022 release, claims report 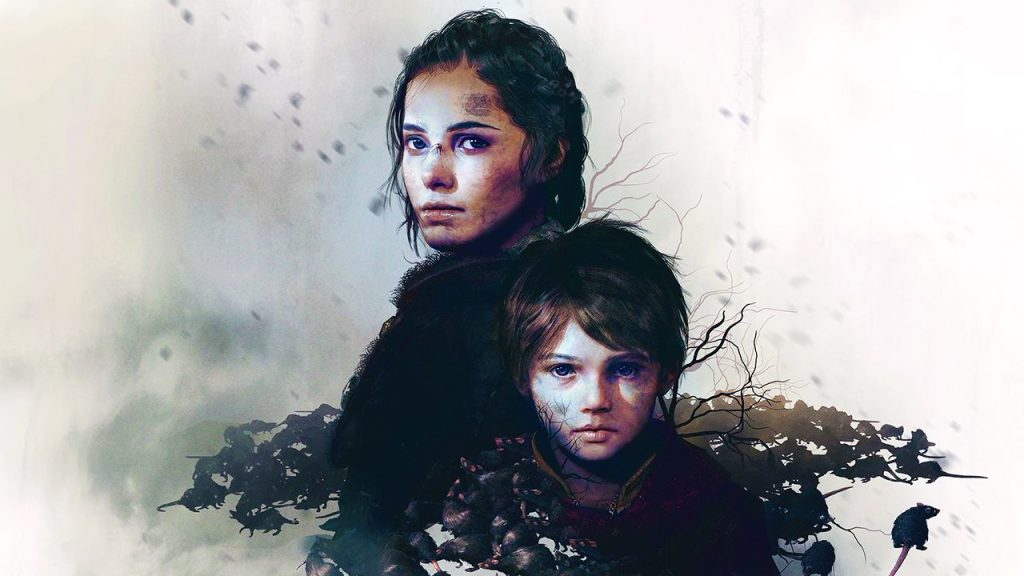 Updated on December 4, 2019 by Imogen Donovan

A Plague Tale: Innocence might be getting a sequel and it would be revealed in 2020 for a 2022 launch, according to a source speaking to Xbox Squad (via Eurogamer).

Inspired by The Last of Us and Brothers: A Tale of Two Sons, A Plague Tale: Innocence is set in the fourteenth century in Aquitaine, a region of France. Disease is choking the rural towns and villages, carried by legions of rats that consume anything and anyone they encounter. The orphans Amicia and Hugo must attempt to survive the mysterious plague, and keep each other safe from the Inquisition. The game has been nominated for Best Narrative at The Game Awards, and was met with positive reviews.

Xbox Squad claims that publisher Focus Home Interactive wants Asobo Studio to give a tale of the plague another go, and has ordered a sequel. This would be unveiled in 2020, and then would target a 2022 release. When asked for a comment, Focus Home Interactive did not confirm that is the plan… but it did not discredit it, either.

“Focus Home Interactive and Asobo are very proud of the critical and public reception of A Plague Tale: Innocence, and the sales. We're delighted to have received a solid number of awards and nominations, including for Best Narrative at the Game Awards next week,” the statement read. “We want to pursue our efforts to make sure the game gets even more attention from players and we will thus keep promoting that title as it deserves.”

Focus Home Interactive acknowledged that it will be working with Asobo Studio again, but clarified that it “never confirmed if it was a sequel to A Plague Tale or not—and will give more details on that title when the right time comes.” In conclusion, there is a possibility of a sequel but the companies are keeping their cards close to their chest. Xbox Squad is confident in its source though, saying that their information comes from a Focus Home Interactive executive.

Well, if it is true, we won’t know until next year. That does give those who missed out on A Plague Tale: Innocence ample time to get stuck in. Bring along a pocket full of posies, or at the very least, a bottle of hand sanitiser.

A Plague Tale: Innocence is out now for PC, PlayStation 4, and Xbox One.