A Nintendo Direct might be set for July 20, claims report 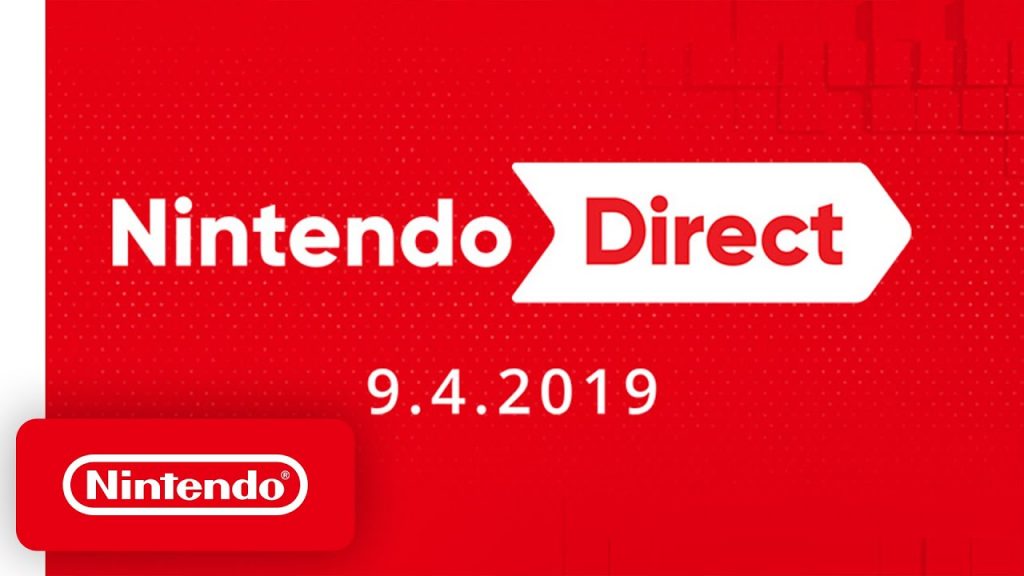 The next Nintendo Direct will premiere in less than two weeks time, claims a report from VGC.

Kelios, an industry insider, has been on the money regarding Directs in the past, even predicting correctly the Direct Mini which was presented in March. Now, they’re saying that the next full Nintendo Direct will happen on July 20, and would end the ten-month absence of the showcase. Yep, the last Nintendo Direct we got was in September 2019.

Earlier this year, when the coronavirus crisis began to take hold in countries inside and outside of Asia, there were reports that Nintendo and its employees had not adapted to working remotely. Venture Beat said that the culture in Japan is not conducive to this shift, because there is a gulf between the office and the home. Moreover, many businesses still use communication and networking habits of the 1990s, and some have “little awareness of cloud computing or video conferencing tools.”

If the Direct is on July 20, that would place it after the release of Paper Mario: The Origami King for the Switch, which is the only confirmed major release for this year. We’re still in the dark about when Bayonetta 3 and Breath of the Wild 2 are releasing, though PlatinumGames assured that work is progressing well on the former. With regards to the latter, there were rumours that the voice work for the title was done, but it then transpired that this wasn’t the case.

Furthermore, Mario Galaxy, Mario 64, Mario Sunshine and other Super Mario titles are apparently going to be remastered for the Switch to celebrate the series’ 35th anniversary. Would the July Direct confirm these rumours? We’ll have to sit tight and see, but we’ll keep you updated once we learn more.