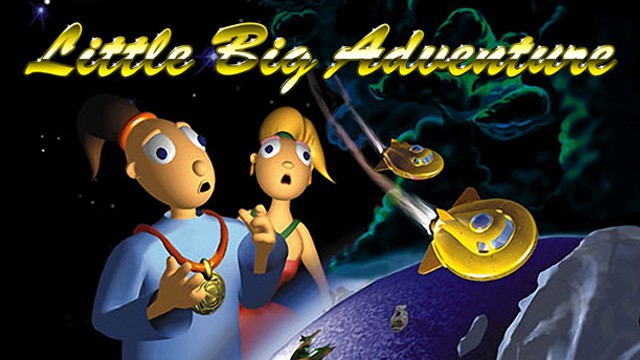 The declaration was made by new development outfit 2.21. According to their tweet, they’re a new studio launched with the support of the game’s original creators Frederick Raynal and Didier Chanfray. “We would like to thank all the fans around the world, especially the Magicball network, for keeping the fire burning during all these years.”

The original game launched in 1994 on PC and PlayStation and was published by EA. Set on the 3D isometric world of Twinsun, you played as Twinsen. The free roaming adventure saw you trying to overthrow the brutal tyrant Dr Funrock and his army of clones. And prevent the end of the world while saving your kidnapped girlfriend Zoe, as you do. It was followed up by sequel Little Big Adventure 2: Twinsen’s Odyssey in 1997. The first game was also given the Enhanced Edition treatment by retro masters Dotemu in 2015.

The as yet untitled Little Big Adventure sequel is said to be coming to PC and consoles. However, it appears to be very early days with the team at 2.21 admitting development has not started yet. Hopefully it won’t be too long before we hear more from the project in the future.

Twinsen and Zoé are back for a new Little Big Adventure ! cc @Ludoid_Raynal pic.twitter.com/e04k1lnx3R