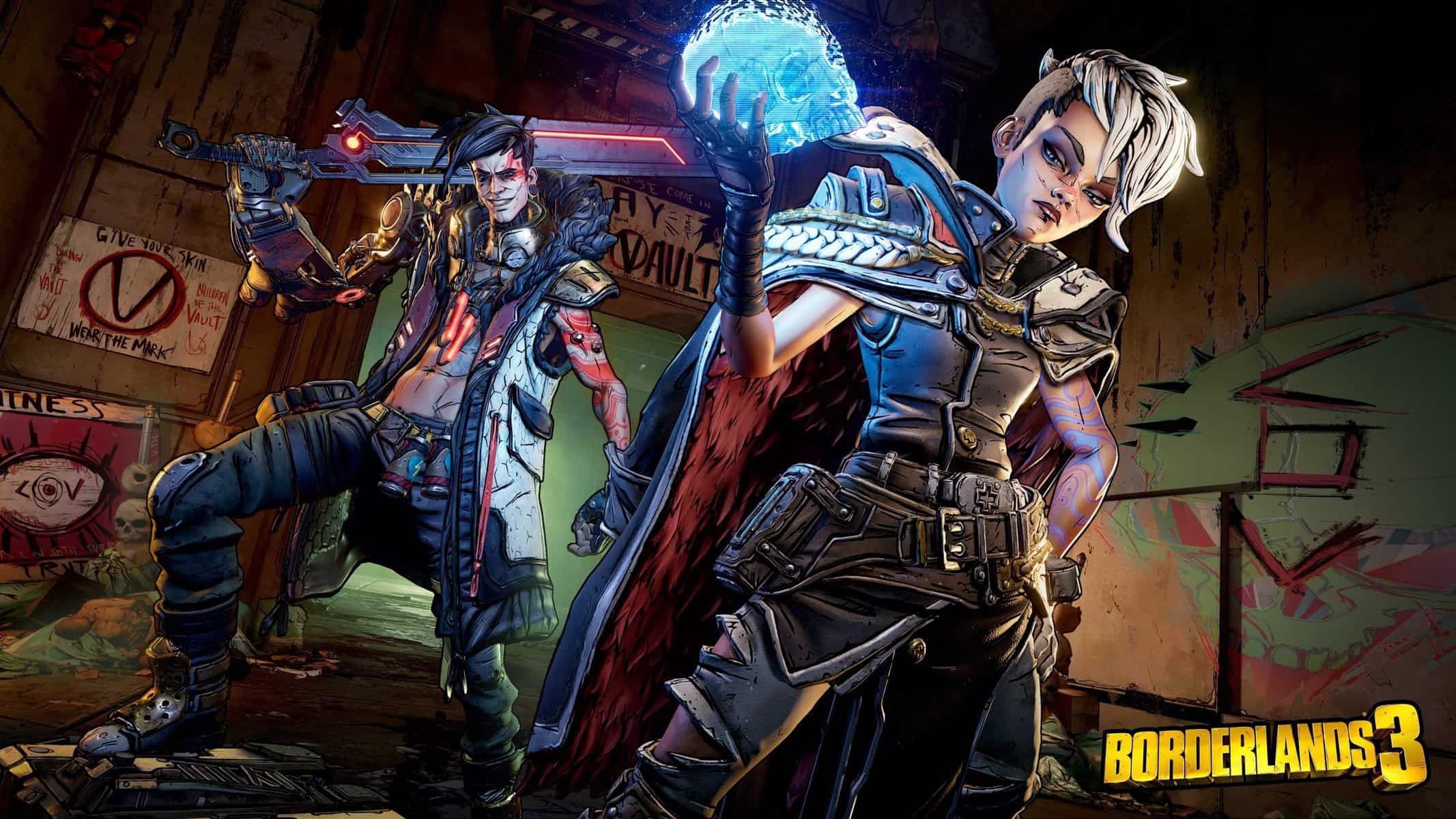 There may be a new Borderlands title in the works, if recent reports commented on by Gearbox’s Randy Pitchford are to be believed.

The rumour originally seems to have stemmed from GameReactor, who claimed “what you might call a spin-off” is currently in the works. The rumour was then elaborated on by games journalist Jeff Grub who said during his Game Mess show that he thought Gearbox might not necessarily be developing the title, though they would still be involved.

However, this latter part of the rumour was refuted by Gearbox CEO Randy Pitchford himself, who responded via his Twitter account: “I am told of rumors that Gearbox is “assisting” or “co-developing” another Borderlands game (or a new spin-off game). These rumors are NOT accurate. Gearbox is lead dev of any future games in the Borderlands franchise (or any Borderlands adjacent games) with no co-development.”

It’s interesting to note he didn’t fully deny the project was happening whatsoever, and further added that Gearbox was “working on some amazing stuff that, I hope, will surprise and delight you” and mentioned that the studio was currently hiring and encouraging anyone who wanted to “get in on some Borderlands action” to work on “the big one” to apply.

Was he talking about a spin-off, or maybe even a Borderlands 4? At the moment it’s too early to say, but we do know Gearbox has been announced to be attending E3 2021, so perhaps we’ll hear more on the studio’s future projects then. In the meantime, there’s that whole Borderlands movie in the works that’s recently announced the addition of Gina Gershon to the cast as Moxxi.

More: We are definitely working on some amazing stuff that, I hope, will surprise and delight you. Plug: if anyone out there has Skills-To-Pay-Bills and wants to get in on some Borderlands action, we're working on the big one 🙂 https://t.co/Pp5iTUBwAt https://t.co/ExjXEbU30R