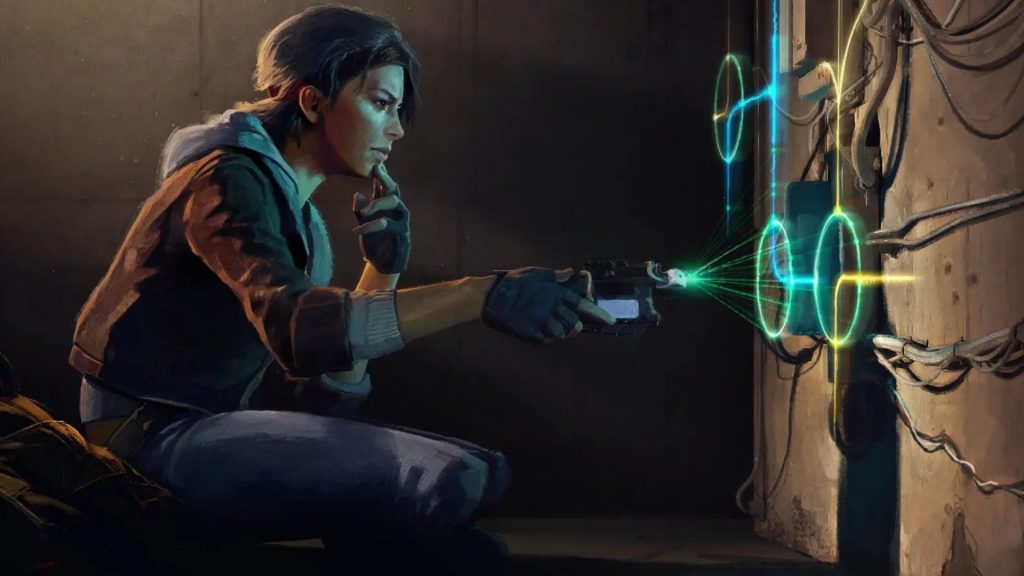 70% of Valve Index sales were made after Half-Life: Alyx announcement, claims report

Half-Life: Alyx worked wonders for the success of the Valve Index, as 70 per cent of sales in 2019 occurred once Half-Life: Alyx had been announced (via VG247).

In November 2019, Valve revealed that there really is another Half-Life game in the works. A virtual reality exclusive expedition, Half-Life: Alyx sets the scene in City 17 between the events of Half-Life and Half-Life 2. Alyx Vance is the playable protagonist and the narrative and puzzles will follow her exploits while running rings around the Combine invasion. Valve found that the series “suited VR” unlike other games in its portfolio, and playtesters “didn’t want to stop” the ride in the VR version of Half-Life. The hotly-anticipated game will be available for all VR gear on the market right now, though it is free with the developer’s own Valve Index.

The announcement led to the Valve Index going out of stock in Canada and the U.S. The company assured that the product would be back on the shelves before Half-Life: Alyx releases in March, and a cluster of leaked screenshots show that the game is looking very good indeed. Now, we’ve got the cold, hard data that supports the statement that Half-Life: Alyx caused Valve Index to sell like hot cakes. Market analyst Superdata has shared its 2019 VR/AR report, and it shows that the Valve Index pushed 149,000 units during the year. Of these, 103,000 units were purchased in the latter three months of the year. That’s almost 70 per cent of all sales.

Half-Life: Alyx was unveiled in November, which is smack bang in the middle of the latter three months of 2019. The Valve Index was the best-selling PC VR product in Q4, and could have shipped even more units if Valve had not run out of the headset. Intriguing numbers. Imaginably, the Valve Index will continue to sell well into 2020, as the prime place to play Half-Life: Alyx, and to fulfil demand for those who missed out first time round.

At the moment, the Half-Life games and their expansions are free to play through Steam. A handful of Half-Life: Alyx developers hosted an AMA on Reddit, and revealed that the game is on track to meet its expected launch window in March. There will also be “seated,” “left-handed mode,” and “one armed play” to accommodate different styles of play.