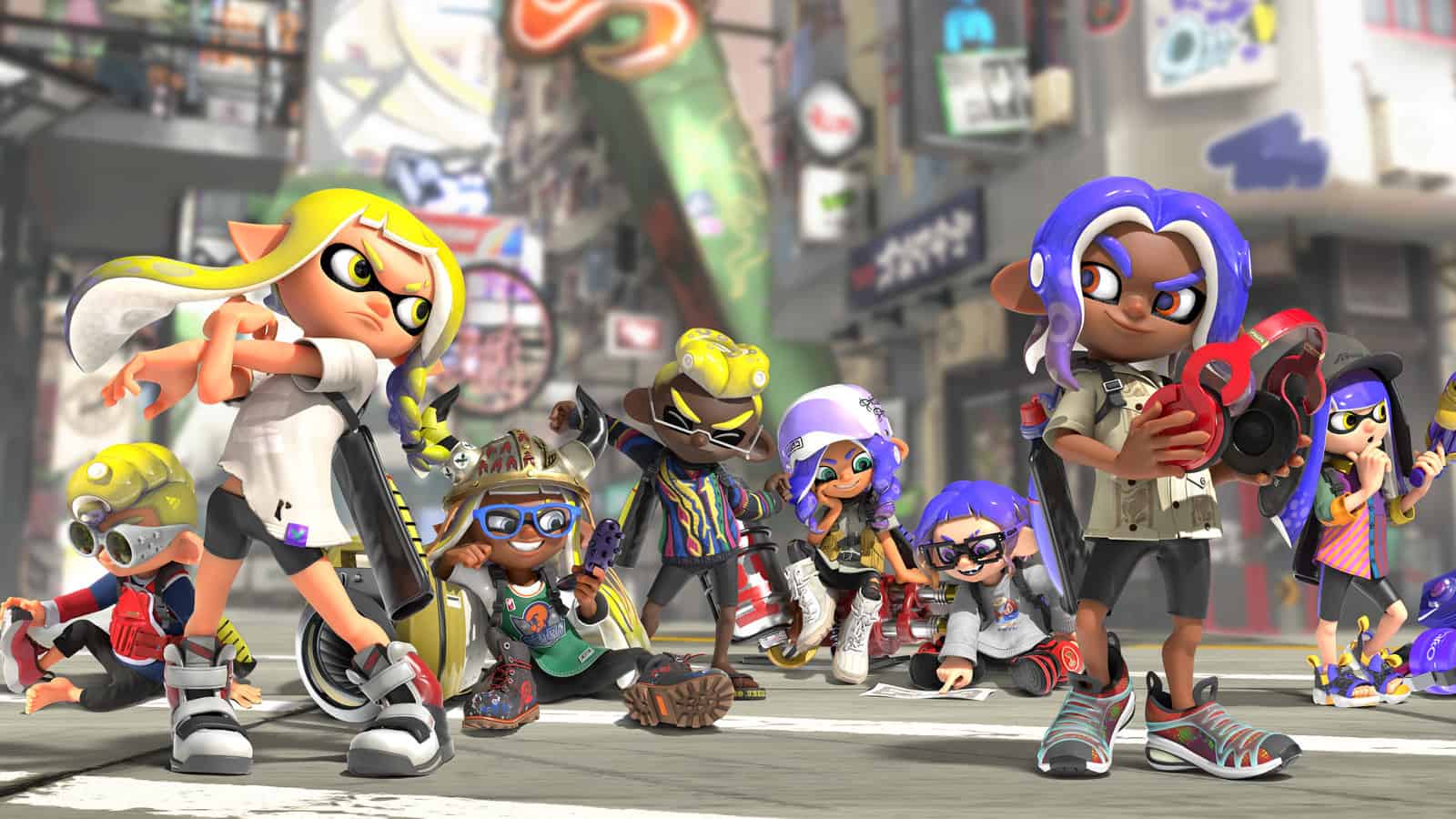 Although the Splatoon franchise is renowned for its multiplayer, Splatoon 3’s single-player mode is a robust and engaging adventure in its own right that will test your abilities. As you travel across the underground islands of Alterna, you’ll complete fiendish puzzles, performs acrobatic platforming feats, and outgun whole hordes of Octarian enemies.

To meet these challenges, you’ll need to be as prepared as possible. Upgrading your Hero Gear and abilities means that you’ll be able to face each new level that Splatoon 3 throws your way.

You’ll need two different resources before you can start unlocking Abilities in Splatoon 3. The first is Sardinium. This rare, Sardine-shaped metal can be found rarely when cleaning up the Fuzzy Ooze that plagues Alterna. Increasing amounts of Sardinium can be spent to unlock new upgrade tiers.

Once upgrade tiers have been unlocked, individual upgrade nodes can be activated with Upgrade Points. These points are unlocked through your actions in Story Mode. Clearing Ooze, finding upgrade anchors, and picking up collectibles all count towards your total, so don’t be afraid to explore and gather resources.

That wraps up our guide to Abilities in Splatoon 3’s Story Mode. Upgrade as much as possible and you’ll be an unstoppable ink-hurling machine.