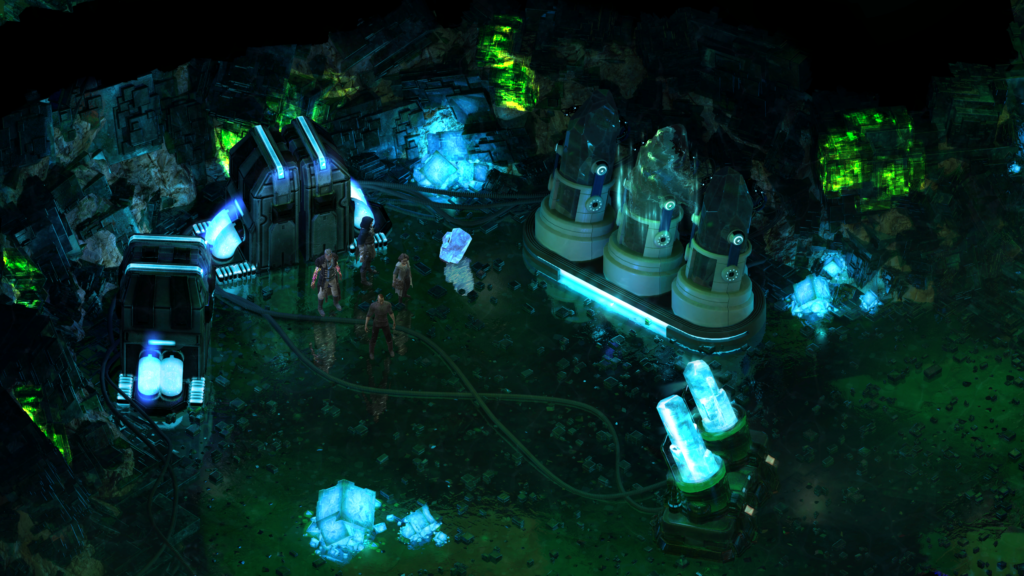 In Torment: Tides of Numenera you meet several people who can become your companions. I met Erritis in Sagus Cliffs, the starting city of the game. He had just miraculously survived a crash (of someone else’s airship, which he had stolen; this later became a problem for me to resolve). I let Erritis join my party because everyone else in it was a physically weak class, and I needed someone to hit other people, in the event that my powers of persuading other people that hitting me would be a bad idea failed us.

I also let Erritis join the group because I liked him. He was incredibly enthusiastic and so pleased to meet me, and so excited to go on an adventure. He glowed. Literally, I mean: the text told me that he had an actual golden glow. He had long blonde hair and almost everything he said ended with an exclamation point. Here we have a genuine bonafide hero, I thought to myself.

As I talked more to Erritis, and did things he generally approved of, I found out more about him. He was insistent that everything happening was centred on him, and that, more than being a hero, he was the hero. From Erritis’ point of view he was the protagonist of Tides of Numenera, and he was always happy and excited to be doing anything adventurous, like a big dumb labrador. I loved Erritis. He was a player character from the point of view of all the NPCs: Everyone be quiet, this is all about me! He was joyfully impulsive, snatching for things he found interesting (and he found everything interesting) like a child; I imagined his fingers constantly sticky from some unknown source of sweets. I was killed once because I, as one is indulgent of a toddler, let him hold a jar — game-endingly killed too, not in the regular way one dies in Numenera, where you’re returned to the labyrinth that is the physical representation of in your own mind (it is a strange game).

Then I talked to Erritis even more, and grew concerned about him. Erritis never slept, ever. Erritis didn’t like to look into mirrors. Erritis needed to be doing something, all the time, not because he disliked boredom for it’s own sake, but because he feared the silence that came with it. He was afraid of hearing his own thoughts. They were very loud.

I realised I should have been more suspicious of someone who literally glows. At the time I assumed it was the kind of sci-fi/fantasy silliness that just happened all the time. One of the other people in my party was a woman called Castillege, who had broken through space-time and was constantly surrounded by flickering versions of all her other selves. Glowing seemed comparatively normal.

Erritis, as it turned out, was furnished with a very sad backstory, and I never saved him to my complete satisfaction.

Further probing reveals that all the companions had detailed lives before they met you, the person known only as The Last Castoff, who had precisely no life of your own until you woke up near Sagus Cliffs. Until then you’d been the vessel for The Changing God, a man who’d achieved immortality by flitting to a new body he made when he was done with the old one — hence the term Castoff. In comparison to you the random people you meet are veritably Methuselian (this includes Castillege, who, if you ask, and are sympathetic, will explain how and why she came to be many Castilleges all at once). Erritis was right: in many ways he is more real and important than the Last Castoff is.

It’s been almost four years since the Tides of Numenera Kickstarter was funded, and in that time a huge amount of love has been drizzled over everything in the game. When you zoom close you can see the fine detail in the environments. It’s even poured into NPCs you meet once, in a pub, and the Developers inXile clearly want you to see it all: you get XP for talking to people enough that you find out something interesting about them, or the world around you. You are rewarded for caring enough to look.

This does mean that all the other mechanics are detailed as well. How you respond to people and the decisions you make, i.e. whether you’re impulsive and passionate, cold and rational, empathetic, friendly, or a shitbag, will affect how people talk to you in the future, sometimes shifting the game quite radically. The turn-based combat features all the interlocking variables that you find in tabletop RPGs (because it is a game based on one), which is no doubt quite daunting if you’ve not encountered it before. The writing is fantastic: it’s evocative and layered. But on the other hand there is a lot of it. At times you’re essentially reading a book alongside visual cue cards.

You will need to play through several times to find everything in this game. Like the Soup Nazi, it has worked hard, and expects effort from you in return before you can fully enjoy the delicious gazpacho of isometric RPG, and some people will understandably not be arsed. It demands a lot. But one day, if I turn over every stone, if I look hard enough, if I ask the right questions… I might find a way to save Erritis. 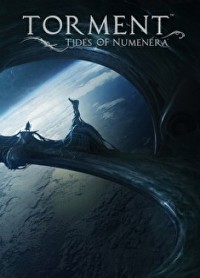