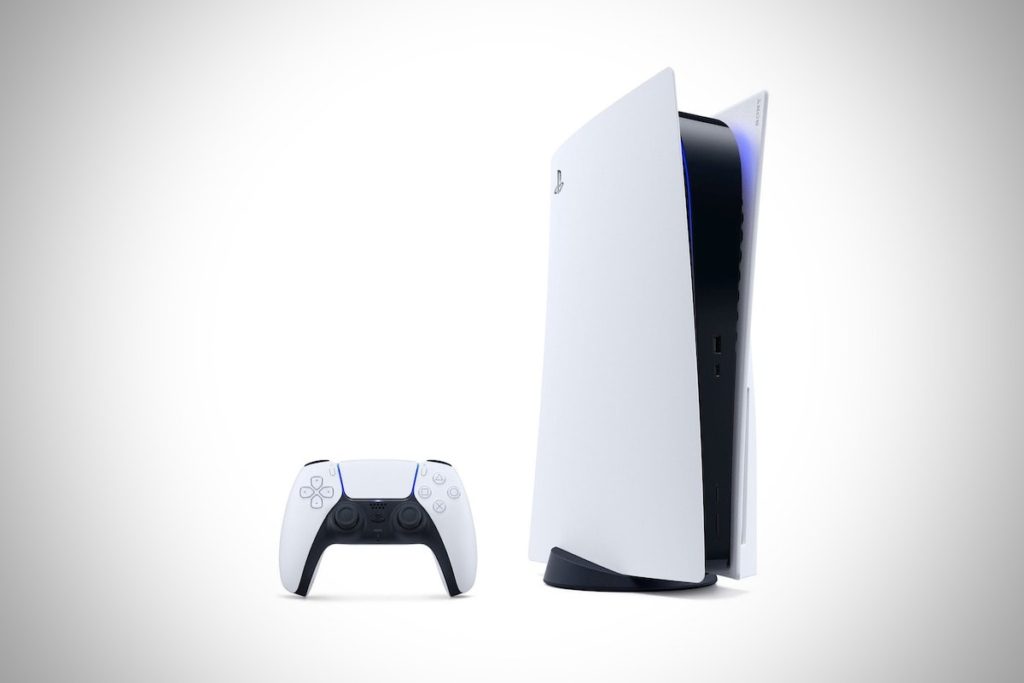 PlayStation 5 and the strange joy of hardware

In a presentation last Thursday, entitled “The Future of Gaming,” the PlayStation 5 was unveiled, and we really must congratulate Sony, when it comes to naming things, for erring on the side of the unimaginative. Attempting to talk about Microsoft’s machines—from the Xbox to the Xbox One X to the Xbox Series X—involves stumbling over such an embarrassment of Xs that you come away with the vague suspicion that you might have swerved, somewhere along the line, into discussing pornography. At least, with a designation as dusty as “PlayStation 5,” you know what you’re getting. All of which leaves us with a simple question: How do you like it, hard or soft?

I am talking, of course, about your wares. Lovers of video games fall into two main parishes: the hardware- and the software-minded. Those for whom the console itself is as vital as drawn breath, both for its outward design and for the power and possibility that hums under the hood. And those who consider software to be the only thing worth talking about, for which the dark lump of plastic under the television is merely a portal. There is a third faction. Sadly, these are not firmware-obsessives—devotees of the monthly updating of dashboard layouts and freshly reinforced security features—rather, they are people who fall somewhere in the middle. They appreciate that one is not possible without the other; they may skew closer to one camp, but, on the whole, they are firmly alive to the thrills of the hard and the soft. That is the group into which I happen to shuffle. I remain platform-agnostic, and keep up an omnivorous diet when it comes to games; however, I do harbour a love of hardware. Not, I should stress, for the numbers that tick and crunch through its silicon chambers, ready to churn out the worlds of our lost hours, nor for the exclusive games. These things are important, but, hearing people measure the merits of one platform against another, I tend to experience the sudden onset of a sigh. The result of these conversations, even the most balanced and considered, can, in a second, slip into bluster and bickering—a suggestion that the common ground of play, no matter how well-mannered, is, after all, a playground. No, my passion extends as far as physicality, and it was inflamed at the sight of Sony’s new creature.

The body of brushed black, emitting a light blue glow, as if deep in thought, swathed in a flowing white cape. It has the burly, beamed-down look of an alien statesman, charged not with our destruction but with dragging us cosmically upwards toward enlightenment. It also has the mocked-up look of a fake, the sort of design that holds the word “futuristic” in large, irony-conducting quote marks. The Future of Gaming, indeed—as it might have been imagined in the late nineties. In fact, were you to spot the insane blue of the Sega logo on the side, all would click into place. After all, there’s never been a company more willing to sculpt consoles that creak under the burden of ambition. Picture the Dreamcast, with its glowing fang of orange, the vanity dots either side of the disc tray, the hunched controller—into which was crammed a mini-console, called the Visual Memory Unit. Play cached within play. 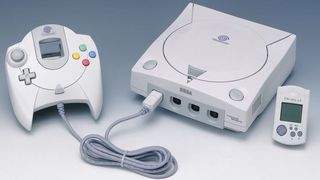 It was too beautiful, by far, to succeed. Compare the original Xbox, which was too bulky and brutish to fail; with its striated flanks, and the toxic flare-up of green at its core, it meant garish business. Microsoft’s strategy, back in 2001, was to crank up the power output and drown its competition in showers of hotly processed polygons. Its descendent, the Xbox Series X, which will compete with the PlayStation 5 this coming generation, has some of that blunt-force style; its outward appearance is that of a burnt chunk of battering ram. Its rival, on the other hand, is delicately and aerodynamically armoured—as though its defining battle will come not against opposing machines but light breezes.

But the look belies a sober strategy. A steady draught of exclusive games is, according to Simon Rutter, PlayStation’s executive vice president for Europe, “hugely important. More important, I think, than they’ve ever been.” Quite how well it will do against the Xbox Series X—which provides all first-party exclusives for £7.99 a month, via its Xbox Games Pass service—remains to be seen. But Sony, which clutches its string of loyal studios like pearls, is in fine position. More intriguing than all of that is that the PlayStation 5 might be the most madly composed console not to fizzle out or fade away. 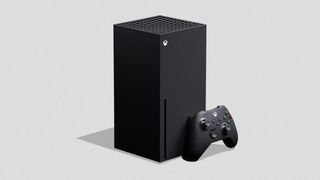 The wondrously outlandish machines that sear themselves on our visual memory units tend to be the ones that falter. The GameCube—that glorious stump of colour, with its carrying handle fused fashionably to the back—performed poorly against its starkly shorn rivals. Likewise the Wii U, whose bloated controller, taking after the Dreamcast, suffered the indignation—and the indigestion—of swallowing a screen. Or the Sega Nomad, the handheld that never found a home, with one end wider than the other, a heaving crowd of buttons, and an unquenchable thirst (six AA batteries required). If the PlayStation 5 succeeds, or even if it merely holds its own against the Xbox Series X, the greater victory will not be one of exclusive games or competitively priced services. It will be that the discreet charm of the black and boxy will have been toppled in favour of something resembling the “future.”