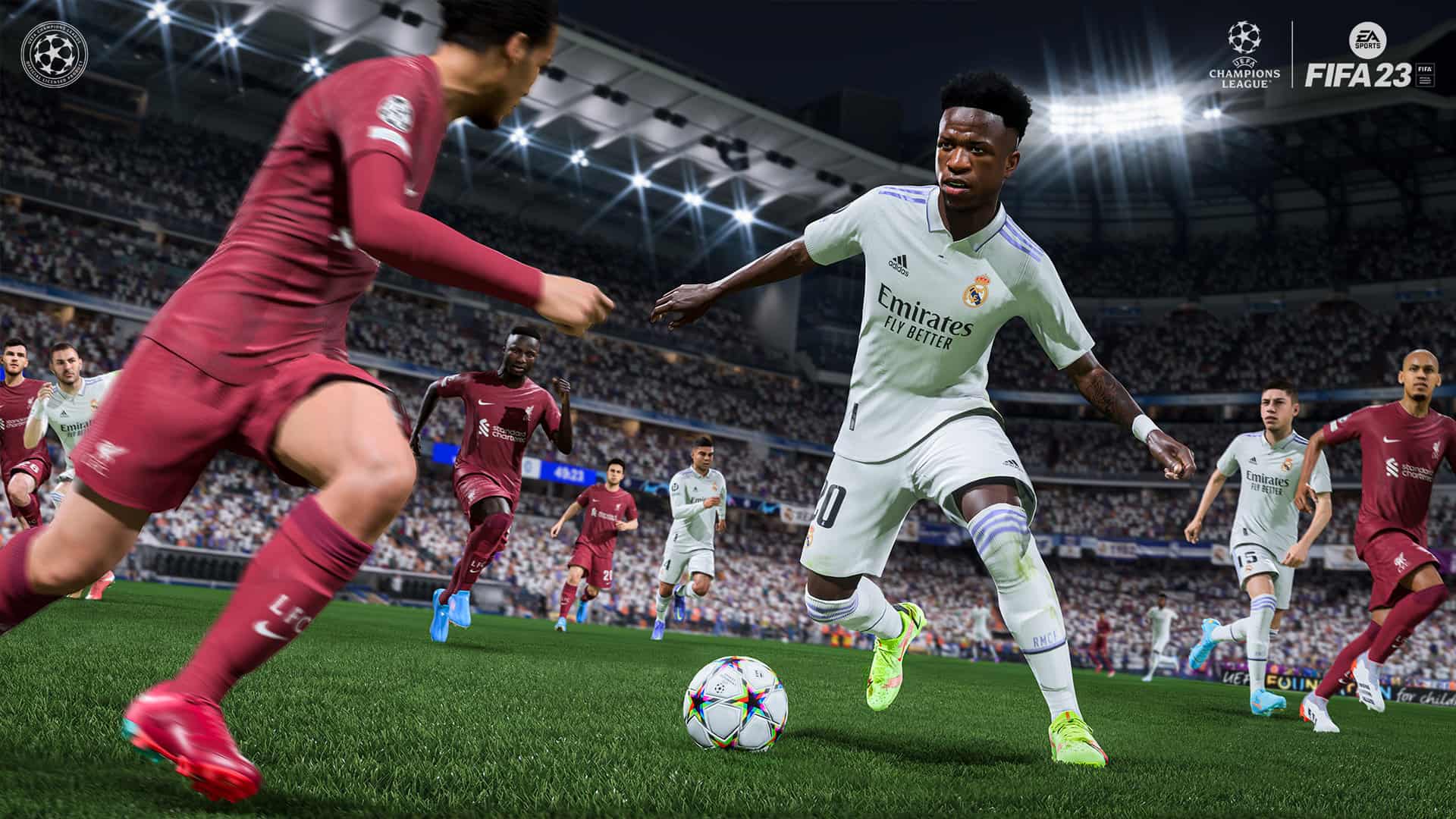 Updated on September 8, 2022 by Morgan Truder

FIFA 23’s Career Mode is fast approaching, and for those lucky enough to get the FIFA 23 beta, you’ll be able to finally get some hands on with the much-loved mode.

However, despite a number of changes, it’s fair to say fans were disappointed with what they saw when the mode was officially revealed in July.

From the perspective of the fans, it feels like forever since we have seen major updates to FIFA’s Career Mode.

NOW READ: Here’s how to get the FIFA 23 Beta – and what’s included

The main complaint from the community is about the game mode feeling neglected, as EA often favours Ultimate Team. We are still yet to see the official reveal for FIFA 23’s Ultimate Team, but it can’t underwhelm as much as the Career Mode reveal did.

After the reveal, many fans took to Reddit and Twitter to voice their displeasure with the lack of new features being added, especially the Manager Career Mode.

The majority of the new updates are coming to Player Career Mode, which did admittedly need some attention. Going into FIFA 23, we will see unique personalities in the Player Career Mode that are influenced by your decisions in the game.

What personality type you have will impact certain attributes as well as traits in the game. The levelling-up system has also been given an update, so you won’t develop quite as quickly as in previous iterations of the game. This should help add longevity to this game mode.

There will be some small changes to FIFA 23’s Manager Career Mode too, including tweaks to the market, transfers, the UI and more cut scenes for key moments in the game.

However, the biggest change looks to be the ability to use a real manager. You can now play as Pep Guardiola, David Moyes and other real-life managers.

Career Mode is all about the narratives you create for yourself, so being able to do this with a pre-existing manager will definitely add another layer. It also gives players the opportunity to role-play, and manage in the same way as the manager would have done, which could offer a lot of new possibilities for players.

Although there are some nice additions arriving, for many, it’s still not enough. Let’s take a look at what we hoped to see.

Of all the things that were missing, the one that comes up the most is building on the youth system that is already in place.

Padding this out and making it more realistic, would go a long way to helping the computer generated youngsters feel like they actually exist in the Manager Career. Sadly, there was no mention of it at all.

It’s difficult to know if this will remain the same, but there were also quite a few glitches in FIFA 22. These were largely to do with player positions, and it was especially bad in Player Career.

If your pro played in the same position as another player, that player would just be dropped or played somewhere very random, regardless of how good they are. Hopefully these issues get resolved before FIFA 23 releases.

Things we would love to see

The most frustrating thing about any FIFA Career Mode is how it tracks stats. The problem is, it doesn’t really track them at all. It’s possible to see player information for the current season, but that’s it.

Once a season ends, you can no longer see a player’s stats from previous years. It makes things like top scorer records feel largely irrelevant. You can’t even check previous Ballon d’Or winners.

This is one of the things Football Manager does so much better than FIFA and it really wouldn’t be too hard to introduce. The whole experience will feel so much more realistic, being able to track other leagues and all this data in a lot more detail will add a lot of longevity to Career Modes too.

NOW READ: Here’s everything we know about Football Manager 2023

Lastly, and it could be in FIFA 23, I would love to be able to retire players and use them as managers. Imagine seeing Olivier Giroud on the touchline, sporting a white tee and barking orders at his players.

I don’t know why this isn’t already in the game. It used to be possible, but for some reason it was taken out and it hasn’t returned since.

Hopefully once we go hands on with Career Mode there will be more positives. Only time will tell, but I am sure the very vocal community will make it clear if they expected more.