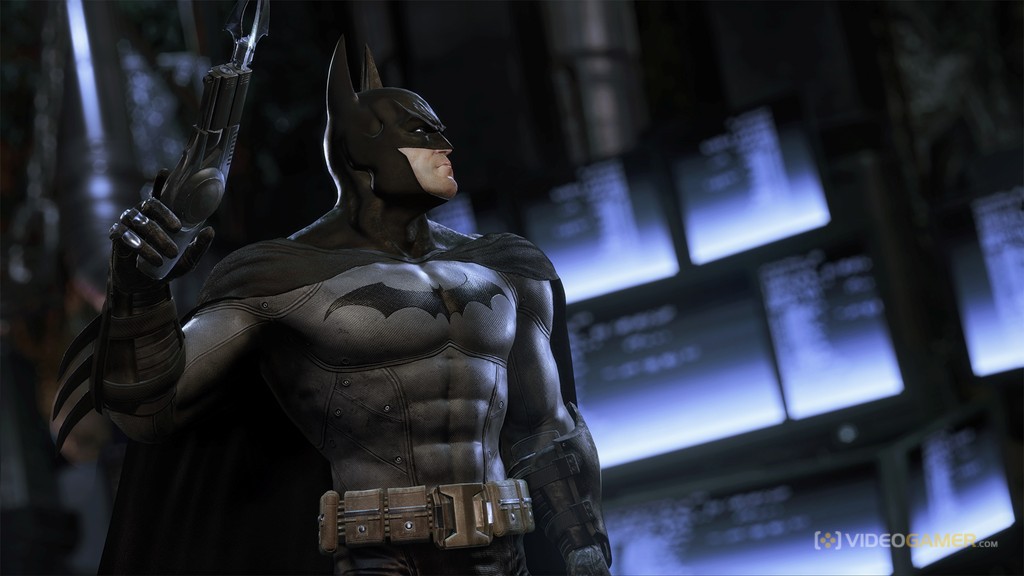 Batman: Return to Arkham shows how remastering is a tricky business

Some people think the more linear, Metroidvania-like Arkham Asylum is the jewel in the Arkham crown, while others will fight to the death (or non-lethal end if you’re one of those Batman fans) over the fact that Arkham City is better. Batman fans get quite passionate about all things Caped Crusader, so there was some understandable concern when the first screens of Batman: Return to Arkham emerged. To many, the games in this two-title collection actually looked worse than the originals, despite running on superior hardware. We’re talking about games which released in 2009 and 2011. That’s a long time ago in video game land.

After missing the original July 29 release date, Batman: Return to Arkham was given a few months extra in the oven. Thankfully, the final release isn’t the mess we feared it may be, but it’s nothing more than an OK collection of two much loved video games. And in this case, OK simply isn’t good enough.

In bringing the two games to PS4 and Xbox One, port handling studio Virtuos moved them from a modified version of Unreal Engine 3 (a popular choice for the 360/PS3 era) to the newer Unreal Engine 4. The team has implemented improved lighting, new textures and tweaks to geometry and models, making for two games that, when judged entirely on individual merit, are nicely improved over the originals. Yet somehow the games look off.

The new lighting model can look great, but it also lacks the murkiness found in the originals. There was a dark and dirty look to them, but it’s been replaced with cleaner, technically better lighting that has stripped a lot of the mood. The new texture work and tweaked geometry is generally a nice step up, too, and work here should be applauded, but some character faces now look wrong. Maybe it’s down to some extra polygons here and there or the impact of the brighter lighting, but the result is simply not as good as it should be.

Asylum and City’s brooding atmosphere dropping down a notch would have been acceptable (albeit disappointing) had the games been up to scratch in terms of performance, but they really aren’t. In the PS4 version tested, the unlocked frame rate jumps all over the place, with certain sequences noticeably chugging well below 30fps. Even when the frame rate is higher its inconsistency gave me a touch of motion sickness, something I’ve never experienced in a non-VR game before.

Games from the last generation ported to current-gen systems don’t necessarily have to run at 60fps but it’s fair enough to at least expect a stable, locked 30fps. Perhaps that could be achieved with a patch, but by all accounts the Xbox One games appear to be even worse. This isn’t the worst set of remasters we’ve had this generation, but it’s certainly the highest profile disappointment.

Although it is never great to aim low, I can’t help but think the reaction to Return to Arkham would have been better had both games simply been 1080p, locked frame rate versions of the originals, running on Unreal Engine 3. Perhaps there’s a reason that wasn’t possible, but consumers don’t deal with excuses. They want a double pack that lives up to their expectations, and although Virtuos has done a great job in certain areas, the overall product doesn’t match the Arkham series’ reputation. Batman would never settle for OK, would he?